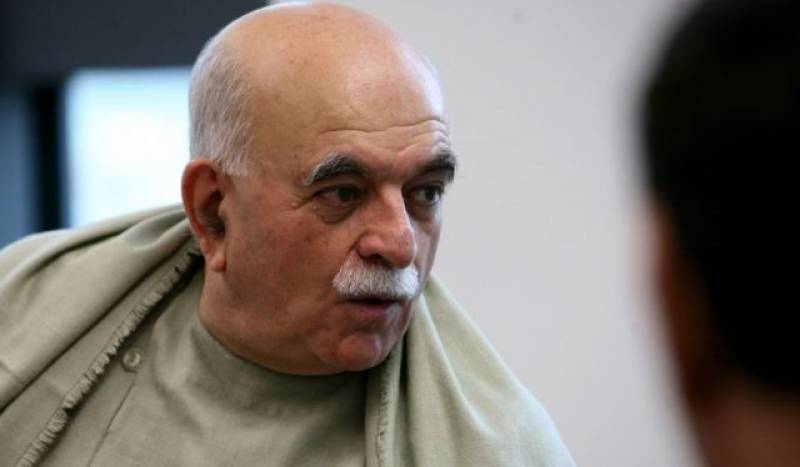 PkMAP chief Mehmood Khan Achakzai and Senator Usman Kakar reached the jail to call on Sharif, who is currently serving his term in the jail following his conviction in the Avenfield case.

Nawaz Sharif was sentenced to 10 years in prison, his daughter Maryam to 7 years and Captain (r) Sadfar to 1 year in prison after they were convicted in the Avenfield reference by the accountability court Judge, Muhammad Bashir.

Speaking to the media outside the jail, the PkMAP chief said, “I have been in Islamabad for the past two weeks and trying to meet Nawaz but was not allowed by the authorities”.

“The Constitution grants permission to inmates to meet everyone,” Achakzai added.

Meanwhile, the top brass of Pakistan Muslim League-Nawaz (PML-N) assembled at the heavily-guarded Adiala Jail to call on Nawaz Sharif as Thursday has been declared a visiting day.

Nawaz, Maryam and Captain (r) Safdar have been shifted from their cells to the conference room where they will interact with the leaders whose names are mentioned beforehand on the visitors’ list.