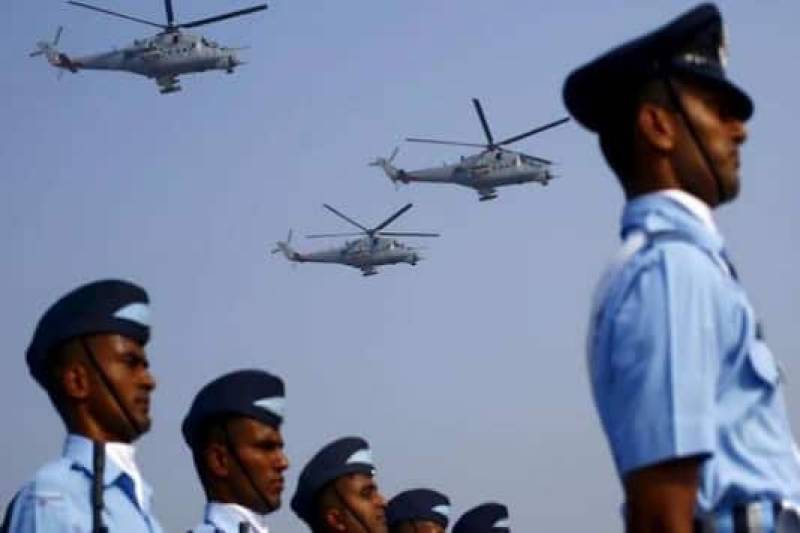 NEW DELHI – An Indian air force personnel has reportedly committed suicide by shooting himself with his service rifle in the occupied Jammu and Kashmir region.

Shubham Singh Parmar, 22, was on sentry duty at IAF station, Udhampur, when he shot himself dead on Saturday.

The Times of India quoted police sources in the occupied Jammu and Kashmir state as saying that the motive behind his taking such extreme step was not known immediately.