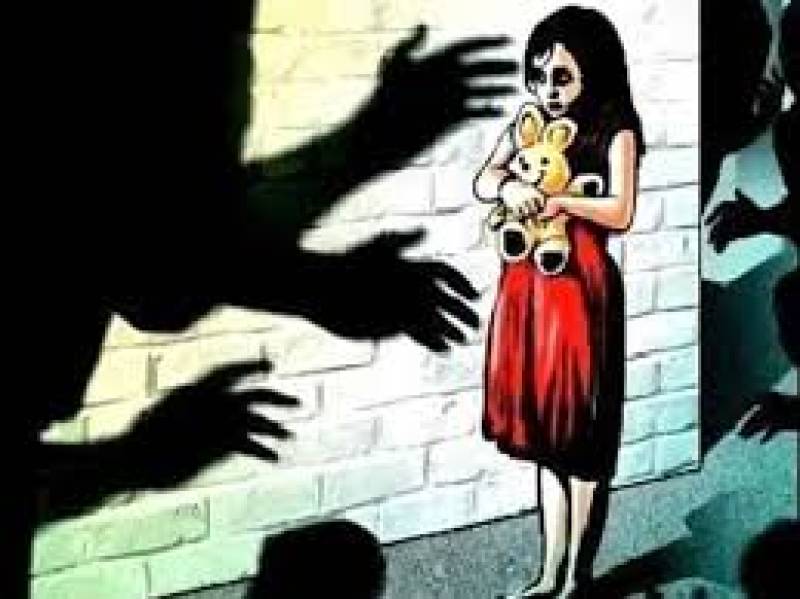 FAISALABAD - Police have arrested a man for allegedly raping his own two minor daughters. The incident took place in Chak No. 77JB, situated in Thikriwala area, police said on Sunday.

"Samina Bibi, the mother of the girls stated in her report lodged at Thikriwala police station that she was married to Asif 14 years ago. The couple has two daughters and two sons. She said her husband is employed in a power loom factory and she works at homes of people," police added.

According to Express Tribune, Bibi alleged that when she went to work the last day, her husband raped her daughters aged 11 and nine after threatening them at their home.

When she returned home, her daughters were crying and they told her about the incident, she said.

She said that when she asked her husband about the incident, he threatened to kill her.

She said her husband had been sexually assaulting her daughters in her absence due to which her nine-year-old daughter had started bleeding and he had secretly taken her to the Children’s Hospital for treatment. Police arrested the accused and registered a case under sections 376 and 377.

The police also got both girls medically examined. The DNA test of the father will be done on Monday.