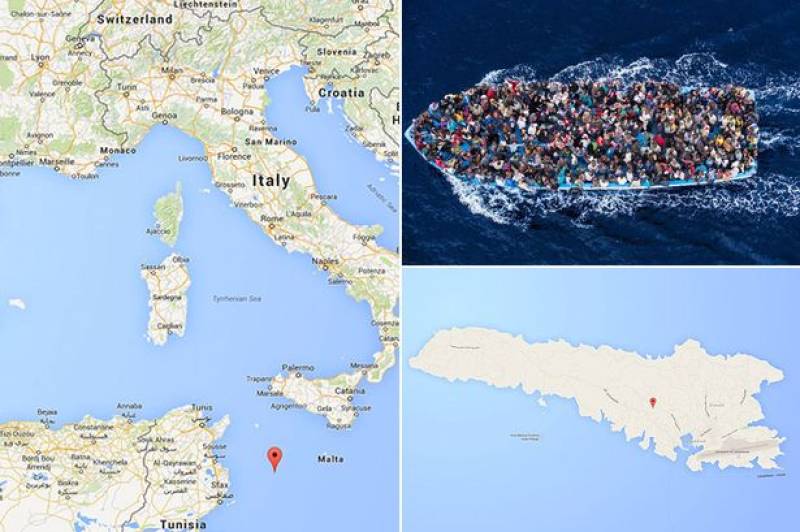 LAMPEDUSA (Web Desk) – Hundreds of people are feared to have been dead as a boat carrying migrants turned turtle off the coast of Italy on Sunday, said the coastal guards.

The boat was carrying 700 people whereas only 28 have been rescued so far.

A major rescue operation has been launched following the tragedy.

The Italian coastguard has revealed that the fishing boat, thought to have been carrying around 700 people, capsized around 130 miles off the coast of Lampedusa.

The disaster could be one of the deadliest since the 2015 year began as at least 900 people have already died in such incidents.