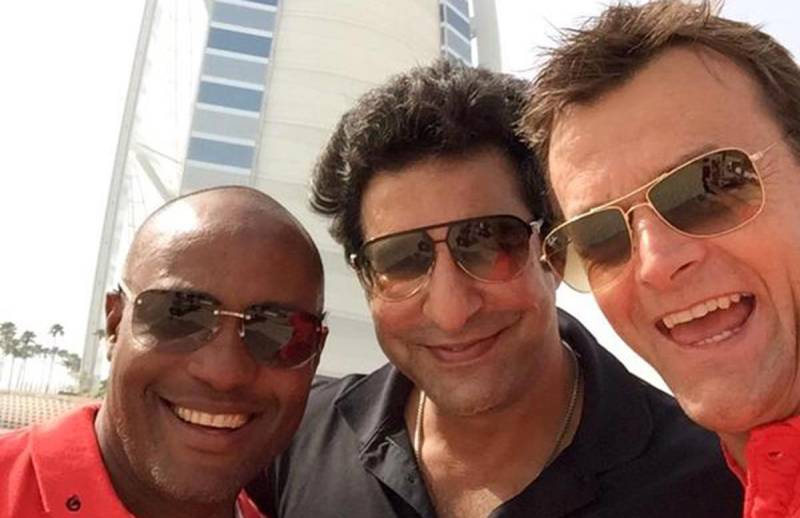 DUBAI (Web Desk) - Brian Lara is among several West Indians who have signed up to play in the inaugural Masters Champions League (MCL) next month in the United Arab Emirates.

Best and Santokie will play for Sagittarius Soldiers, Edwards will join Leon Lions while Chanderpaul has signed with Gemini Arabians.