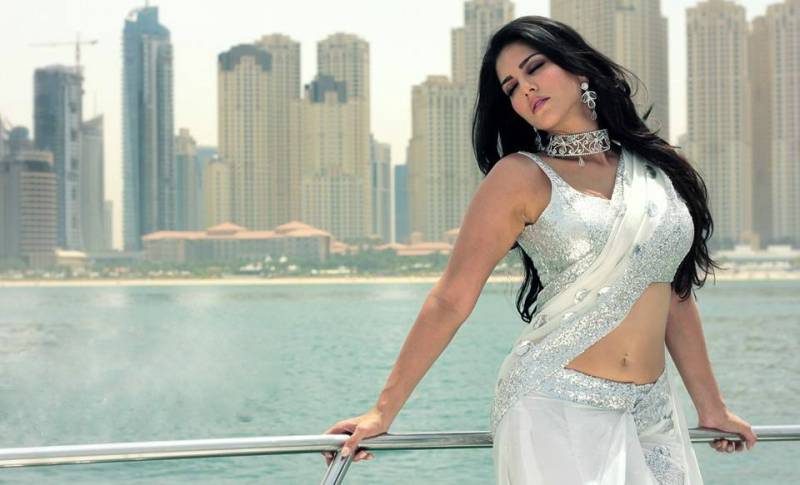 MUMBAI (Web Desk) – Bollywood actor Sunny Leone has been making headlines with each film she features in; now Sunny will next feature as a Punjaban in a film titled Yaaron Ki Baaraat.

Sunny will be seen playing a Punjabi girl who despite studying abroad will be seen sporting a traditional wardrobe, Bollywood Hungama reported.

Apart from this Yaaron Ki Baaraat, which will be produced by Vinod Bachchan will be helmed by Ikram Akhtar who has penned the Salman Khan-starrer, Ready, and Akshay Kumar's, Thank You who will be making his directorial debut.

The film will also see Sunny mouthing dialogues in Punjabi, while steaming up the imagination of the three friends around whom the film's story is based.

"Yes I have signed Sunny for Yaaron Ki Baaraat, but right now I am still to cast the three male leads for the film" Vinod said.

The actress is currently gearing up for her next release Mastizaade that is directed by Milap Zaveri and also features, Vir Das and Tusshar Kapoor.