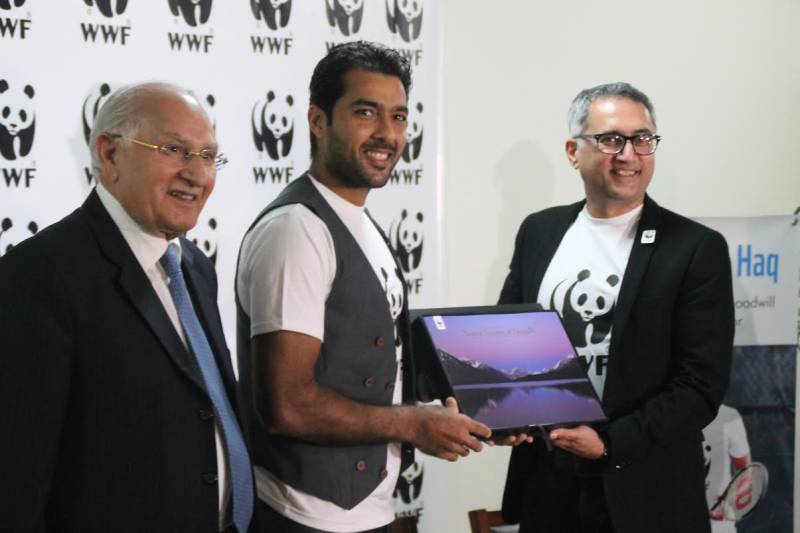 This was announced at a media talk organised at the WWF-P's head office. Director general WWF-P Hammad Naqi Khan praised Haq for teaming up with the Fund. He also shed light on the similarities between Haq’s and the WWF-P’s struggles.

“We are very excited to announce Aisam-ul-Haq as WWF-Pakistan’s goodwill ambassador and I hope that Aisam will play his role to mobilize the youth in nature conservation in Pakistan”, he said. 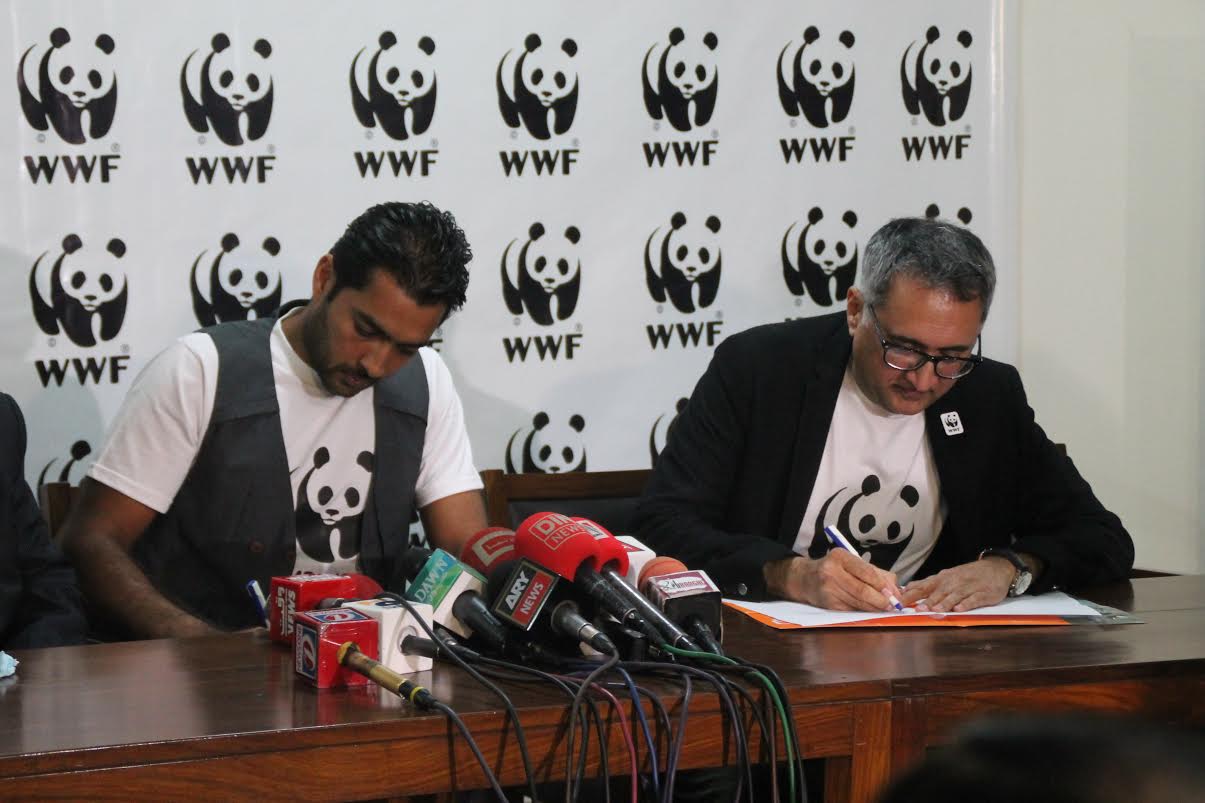 Vice-president Emeritus, WWF-Pakistan Brig. (R) Mukhtar Ahmed said that he was delighted to see Aisam join the noble cause of nature conservation and its equally important for other sports enthusiasts, political figures and celebrities to follow suit so that our environment, which at the moment faces various threats, can be protected.

Hammad Naqi Khan and Aisam-ul-Haq signed an MoU in this regard. Brig. (R) Mukhtar also presented a WWF-Pakistan publication, Natural Treasures of Pakistan, along with souvenirs and a goodwill ambassador certificate to Aisam as a token of appreciation for the his devotion to the cause of environment, the press release read.

WWF- Pakistan stated that the country is home to a number of magnificent species such as the common leopard, snow leopard, Himalayan brown bear, Indus river dolphin, different species of birds and mammals, which are facing various threats due to habitat loss and conflict with humans.