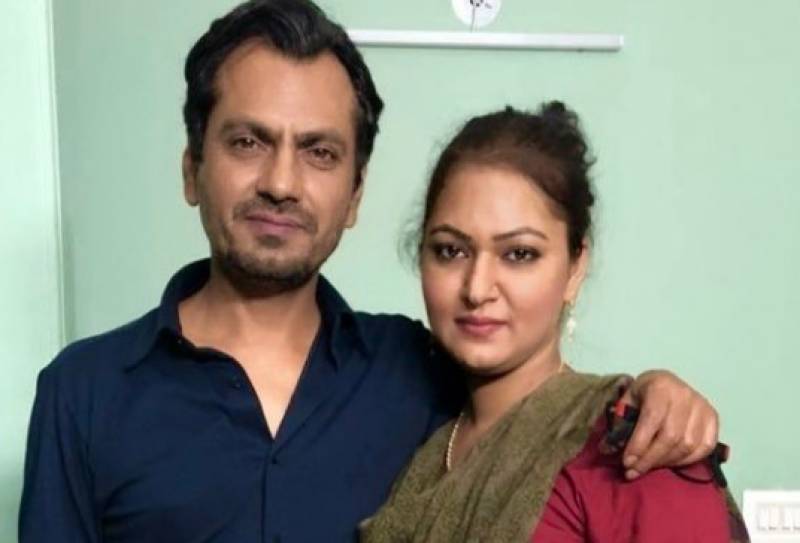 Syama was diagnosed with breast cancer when she was 18. She was admitted to a hospital in Pune where she passed away, reported Pinkvilla.

The news of Syama’s death was confirmed by the actor’s brother Ayazuddin Siddiqui as Nawazuddin is in the USA. Last year, the Indian celebrity shared a picture with his sister on Twitter.

In a post, he revealed that Syama was diagnosed with breast cancer when she was 18. He also opened up on how she was living with it, showing utmost courage and willpower.

According to the World Health Organization, breast cancer is the most common cancer among women worldwide, claiming the lives of hundreds of thousands of women each year and affecting countries at all levels of modernization.