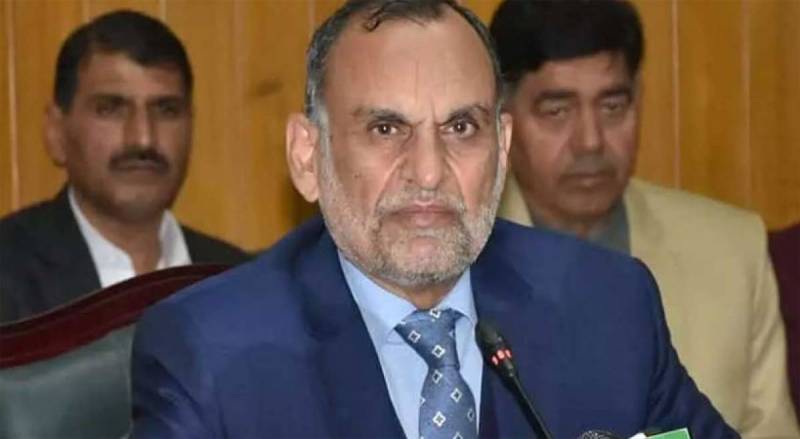 QUETTA – The Balochistan High Court (BHC) on Friday ordered that all the FIRs registered against PTI Senator Azam Swati for his controversial tweets against senior military officers be quashed.

The BHC issued the orders on a petition filed by the senator’s son against the registration of the cases in Balochistan.

The Balochistan police had arrested the PTI senator last week from Islamabad and he was in their custody after a local court in Quetta approved the law enforcement agency's request for a physical remand.

At the time of his arrest, the senator was already on judicial remand in Rawalpindi's Adiala Jail, following his detention for a second time in the case of a controversial tweet on November 27. He was then shifted to Quetta under a transit remand acquired by the police.

Swati was booked in multiple cases across the country for his controversial tweets against military officials.