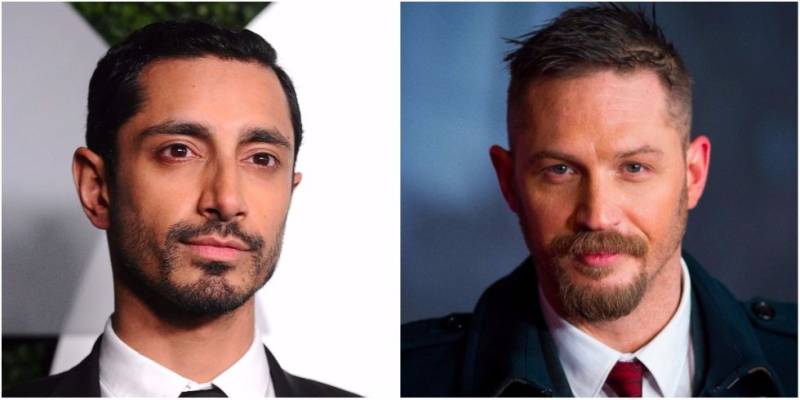 NEW YORK - The much awaited sci-fi horror thriller based on Marvel's comic book character of the same name (from the looks of it) starring Tom Hardy along with Riz Ahmed and Michelle Williams, Venom's teaser trailer is a high octane powered journey that will leave you intoxicated to say the least.

The film potentially focuses on Venom, Spiderman's antihero. Directed by Ruben Fleischer, Tom Hardy plays the titular role of Venom, and we must say, after Bane in 'The Dark Knight Rises' and countless other hits, we cannot wait to see Tom Hardy gracing the silver screen once more in a comic character avatar.

Though the actual creature 'Venom' is yet to be unveiled, the teaser cleverly wraps the concept of the film without giving away much.

Here is the trailer, that will leave you wanting for more: