Oscars 2021 will allow streamed films due to COVID-19 pandemic 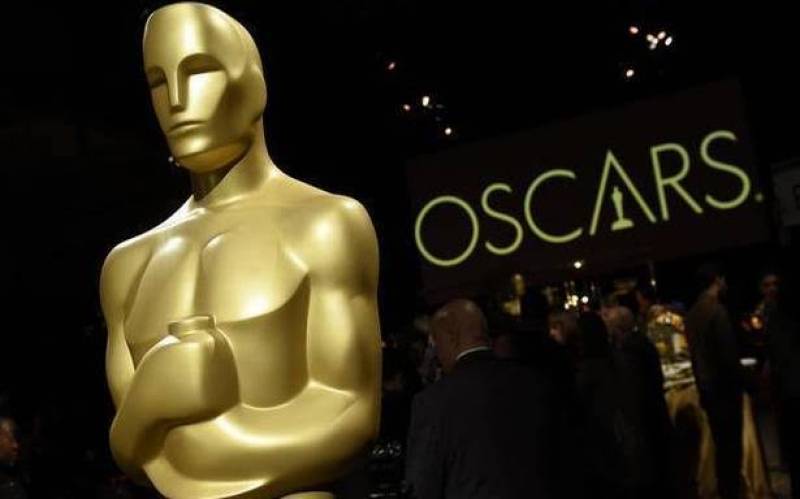 The Academy of Motion Picture Arts and Science is relaxing the rules for this year’s movies.

The board of 54 members has allowed some movies released on streaming platforms and via digital release to qualify for the 2021 Oscars because of the COVID-19 pandemic.

"The Academy firmly believes there is no greater way to experience the magic of movies than to see them in a theatre," said President David Rubin and Chief Executive Dawn Hudson.

"Our commitment to that is unchanged and unwavering.

The change is valid for only those movies that had a previously planned theatrical release and only for the upcoming 93rd Academy Awards. The event is still scheduled for Feb 28, 2021.

The Academy’s board noted that when theaters reopen, the exemption will no longer be applicable.