Yet another female celebrity gets shamed over what she's wearing! 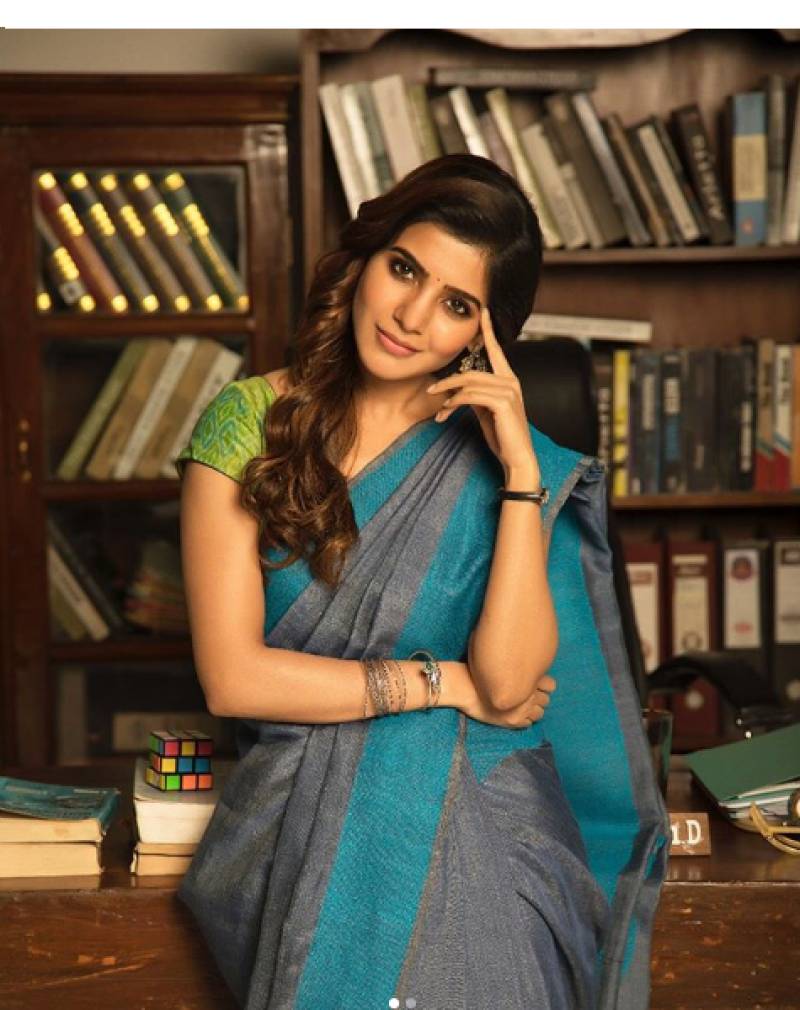 Samantha Akkineni is an actress in India's Southern film industry and has had quite a successful career in Tamil, Telugu and Malayalam films including films like Neethaane En Ponvasantham, Eega, Yeto Vellipoyindhi Manasu, Attarintiki Daredi, and Theri.

She recently posted a picture of herself while on vacation and in that picture she is seen posing in her bikini as one would while at a beach. As expected the Indian version of the "ghairat-brigade" sprung up in action and started schooling Samantha that since she is now a "married woman" and that too of a "respectable" household she should keep in mind what she should wear.

Users wrote comments like, "Now ur nt sngl and that too ur a mbr in rspctd fmly so pls dnt hurt u r fans," while another one said, "Now u r married madam nt Singel keep tat in ur mind."

She wrote, "Well... now I had to go and put up a quote .. because my previous post didn’t really scream ‘ I WRITE MY RULES YOU SHOULD WRITE M̶I̶N̶E̶ YOURS !!"

The 30-year-old actress got married last year to Naga Chaitanya at a private ceremony in Goa. The point is why do we jump up to start policing women's clothing and choices?