Animal rights could finally be finding their way into Pakistan 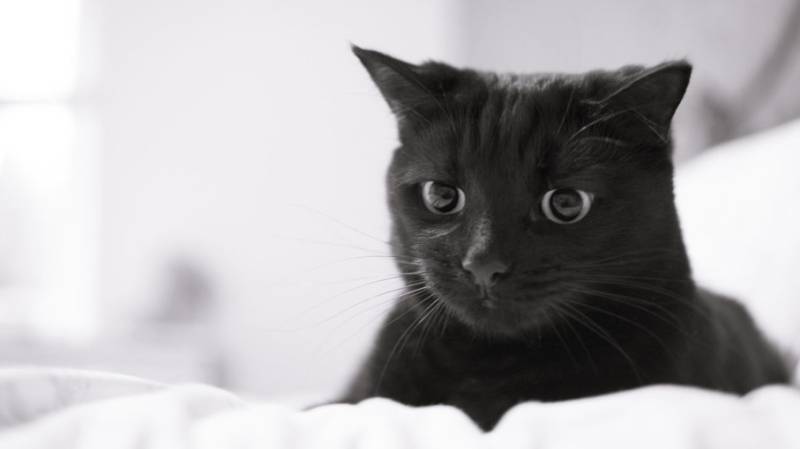 LAHORE -  A pet cat was killed by a woman in the premises of Darkhshan police station on 1st February.

Faiq Jagirani, the petitioner, said the animal was severely injured in the accident in DHA’s Phase VIII. When the woman was asked to get the cat treated, she refused after which it died, he added.

The complainant had pleaded that animals rights are protected across the world and the court also should take measures for protecting animals here.

The City Court ordered police to register case against woman responsible for the incident.

Later, SHO Arshad Janjua said that a case, 85/19, has been registered against an unknown woman following the court directive.

Social media is celebrating the victory of animal rights finding their way into Pakistan. 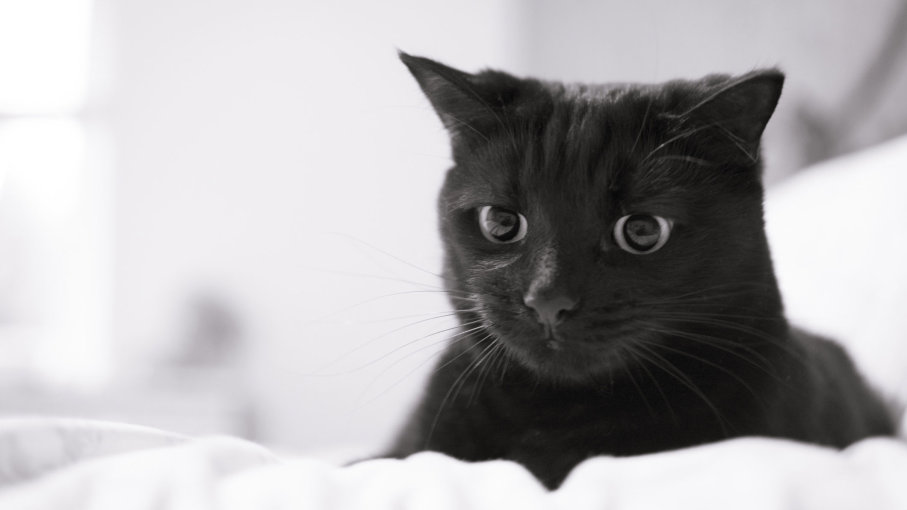 "Very good! I would do it too!", wrote one social media user. "Me as a vet appreciate it ?", wrote another.

Animal rights is the idea in which some, or all, non-human animals are entitled to the possession of their own lives and that their most basic interests—such as the need to avoid suffering—should be afforded the same consideration as similar interests of human beings.

Pakistan Animal Welfare Society (PAWS) is doing an incredible job in helping stray animals that are lost and abused.

However, this is the first time such a case has been filed in Pakistan.