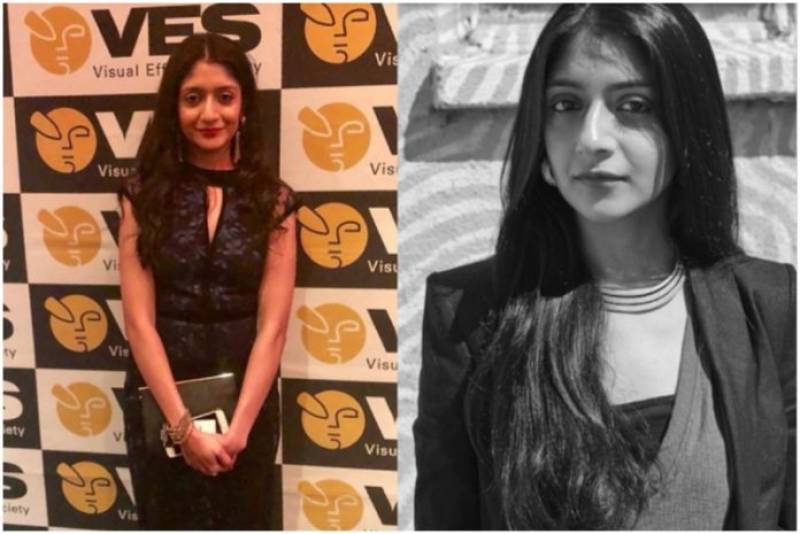 Laraib Atta was nominated for the category of ‘Outstanding Compositing in a Photoreal Episode’ for TV Show “Altered Carbon” for which she worked as a visual effects artist.

The 17th Visual Effects Society Awards was held on 5th February 2019. Laiba couldn’t win though but it’s still a huge achievement for her to be nominated in this list and Pakistan is super proud of her. The winner was “Lost in Space”.

VES has over 3,700 members in more than 35 countries worldwide who contribute to all areas of entertainment – film, television, commercials, animation, music videos, games, and new media.