FDE plans to ban its teachers for running private schools 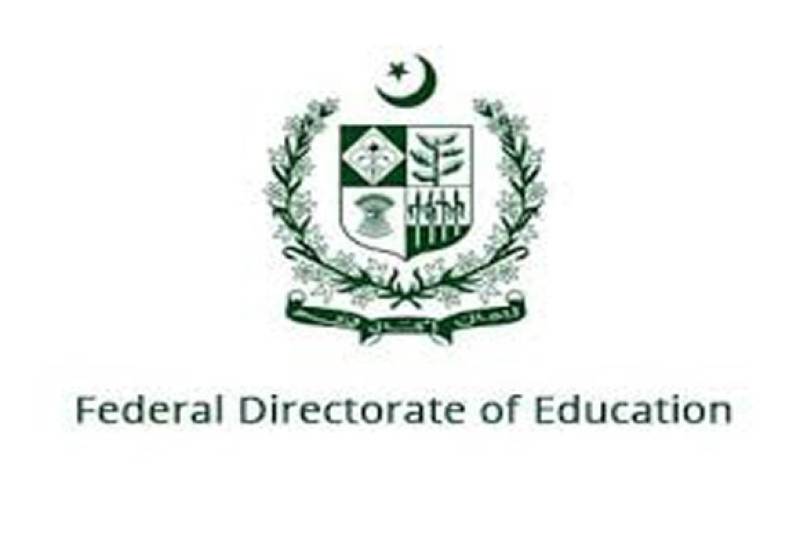 The homework in that regard has been completed by the directorate, the sources said while talking to APP.

They said the teachers of public sector schools would not be allowed to open their tuition centres so that they could only focus on their respective schools and colleges.

Strict action would be taken against the teachers, who were not performing well in the schools, they informed.

The draft of a new policy has also been prepared under which the professional and hardworking teachers of private sector schools would be brought to the public sector schools to improve the standard of government educational institutions besides improving the quality education.

The attendance of teaching and non-teaching staff would be ensured to 100 percent and action would be taken against the violators, they said.

They said politics and time pass behaviour of the teachers in schools would be discouraged as both these habits had caused a huge loss to the quality of education in the public sector educational institutions in the past due to which people had started enrolling their children in private sector schools.

In order to restore the public trust in the governments' schools, the quality of education of these schools, colleges would be ensured, he added.

Out of 14000, around eight thousand files have been uploaded online under e-filing initiative of FDE, they said.

FDE, the sources said, has also decided to start secondary level classes at evening in all primary schools of the ICT rural area. These classes would be started in the next session as the basic work in that regard has been completed, the confirmed.

The teachers to be bounded to teach in the evening classes in case of need and they would be given honorarium in that regard, they added.

New educational institutions were also being established in ICT to cater to the shortage of schools in the federal capital, the sources told.