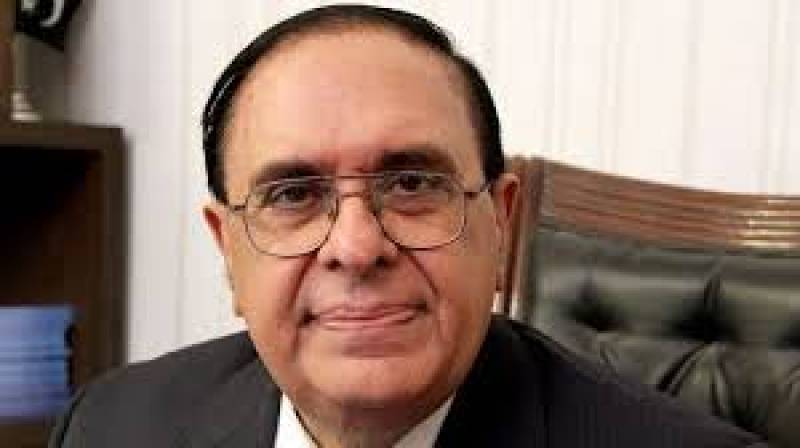 KARACHI - Pakistan is presently tapped in the natural resource-based economy and to emerge as a strong nation the country needs to make education, science, technology, innovation and entrepreneurship the key drivers of socio-economic development, said Dr Atta ur Rahman

Speaking at a two-day conference on Science and Technology at University of Karachi, he said in 2025, 12 disruptive technologies would make an impact around the world and it wais suggested that they would generate revenue of around $100 trillion, said a press release on Saturday.

The conference was organized by the Department of Computer Science University of Karachi, at the Professor Salimuzzaman Auditorium, Hussain Ebrahim Jamal Research Institute of Chemistry at KU.

He informed the audience that the Pakistani government would spend around Rs 50 billion in areas such as Artificial Intelligence, IoT, big data, cybersecurity and related technologies.

He shared that all government software contracts would only go to local companies to boost local business and special technology zones would be established.

He observed that development and growth supported by research and knowledge were the prime responsibilities of universities towards their societies.

He mentioned that communication was the most prominent sphere having come up with amazing phenomena almost in each part of the global village.

KU's Vice Chancellor Khalid Iraqi said unprecedented advancements in the IT and communications had their strong impact on social, economic, political and all other fields of our life.

This tremendous progress, at the same time, places a sense of responsibility of maintaining equitable, just and a sustainable environment all over.

"Today's life is rapidly becoming largely reliant on knowledge-based technologies. The information technology has overwhelmingly influenced the entire world and the global ecology."The ultimate outcome of any progress was destined to go in favor of humanity, in favor of humans. From society to society the perception of technological progress sometimes varies, he said.