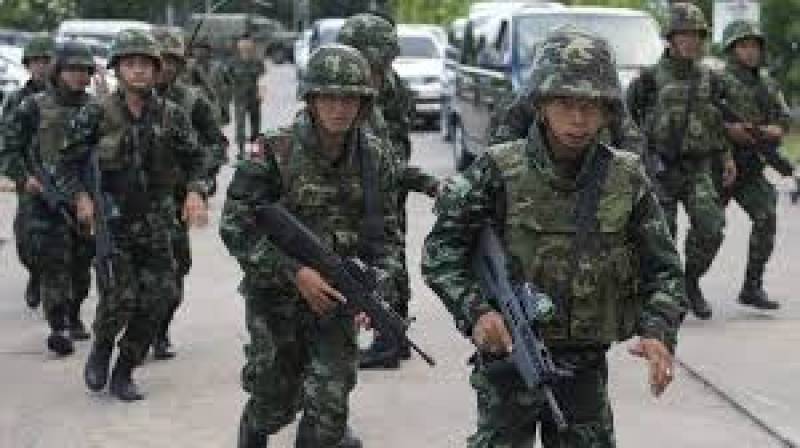 The 32-year-old  junior army officer identified as Sergeant-Major Jakrapanth Thomma resorted to fire on Saturday night in which several people were also injured.

The soldier first opened fire in a house before moving to the mall, posting messages on Facebook before the attack.

Public Health Minister Anutin Charnvirakul has confirmed the killed of the assailant at the Terminal 21 mall in the city.

“Thank you police and army for ending the situation. Shooter shot dead!!!” Public Health Minister Anutin Charnvirakul said in a post on Facebook.

Officials said that the soldier appeared to be mentally sick while further probe has been launched into the matter to find the reasons behind the massive killing.