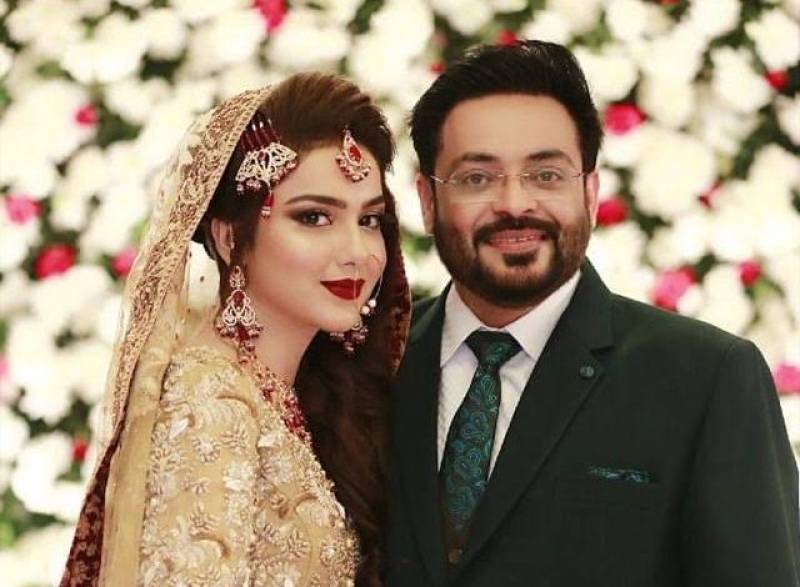 Syeda Tuba Anwar has got Khula, dissolution of marriage, from her husband Dr Aamir Liaquat Hussain through a court.

Tuba filed a Khula after a long separation and now it is officially announced by her that she is no more in a relationship with Dr Aamir Liaquat.

She shared a statement on her Instagram that reads, “With a very heavy heart, I want to make people aware of a development in my life. My close family and friends are aware that after a separation of 14 months it was evident that there was no hope for reconciliation in sight and I had opt to take Khula from Court.”

“I cannot express how difficult it has been but I trust Allah and His plans. I would appeal to everyone that my decision is respected during these testing times,” her statement added.

Right after marrying Dr Aamir, Tuba started appearing on television along with him on his various television shows. Tuba also became the reason of Aamir Liaquat’s divorce with his first wife Bushra Aamir Liaquat.

Pakistani politician and media personality Dr Aamir Liaquat continues to create a furore online due to his bizarre mix ...