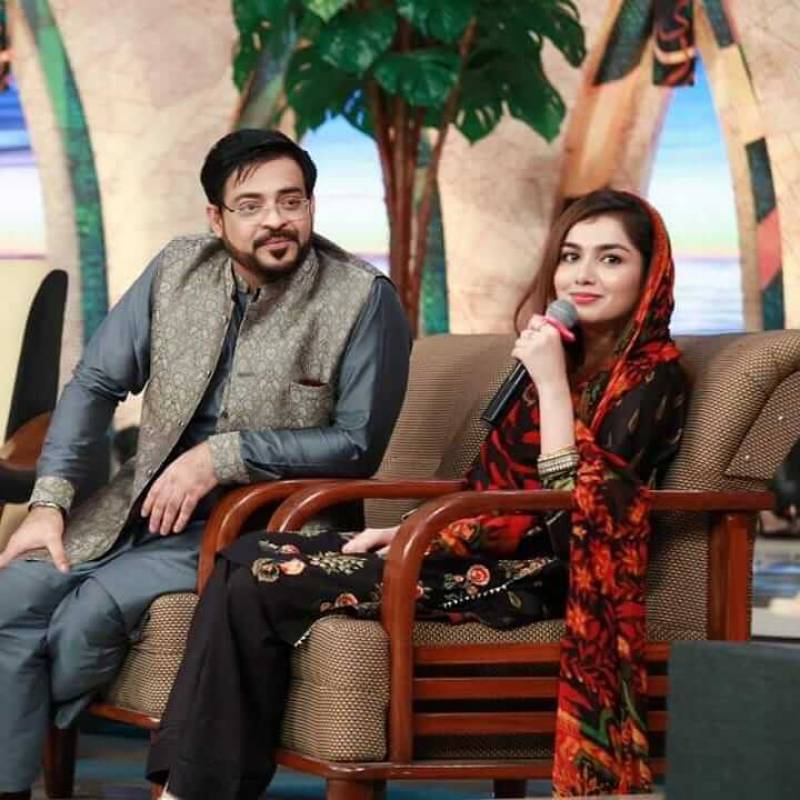 Pakistani politician and media personality Dr Aamir Liaquat continues to create a furore online due to his bizarre mix of religion and entertainment controversies that attracts the masses' attention.

Reacting to the latest wave of speculations about his relationship with second wife Tuba, Liaquat subtly confirmed the reports about separation.

Dr Aamir Liaquat's recent video is spreading like wildfire on the internet where he is on an event and publicly admits to the camera that Tuba is gone.

“I am left alone, Tuba has gone, she has gone with Shahroze. I am telling you that she’s gone with him”.

The keyboard warriors were quick to respond to his statement and said that it is a self-made fuss created by Aamir and the video seems to be an old one.

Moreover, they wanted him to stop blaming Shahroze and take sole responsibility for his failed marriages. 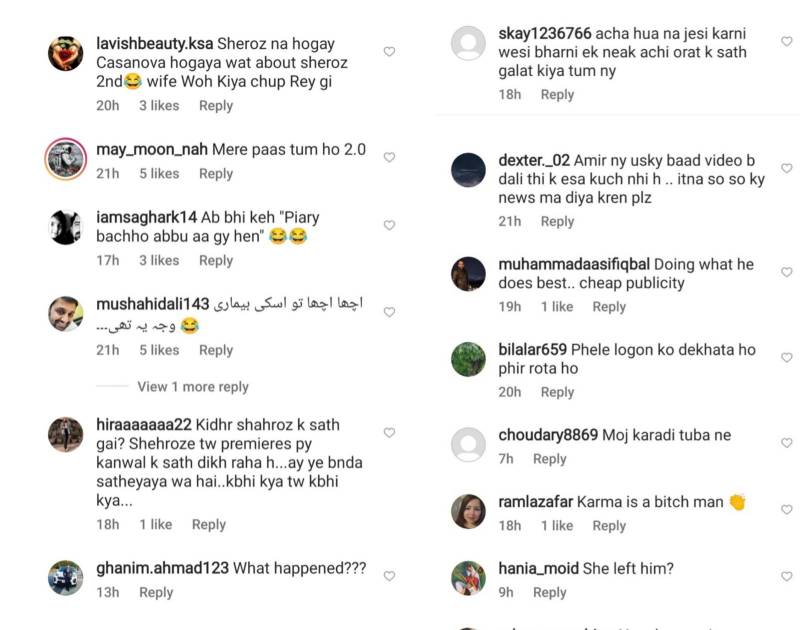 On the work front, Syeda Tuba and Shahroze Sabzwari are all set to star in the upcoming drama serial Yeh Ishq Smjh Na Aye.

Dr Aamir Liaquat, a Pakistani politician, anchorperson and religious figure, is infamous for his bizarre mix of ...