Netizens outraged over the problematic storyline of drama serial ‘Aitebaar’ 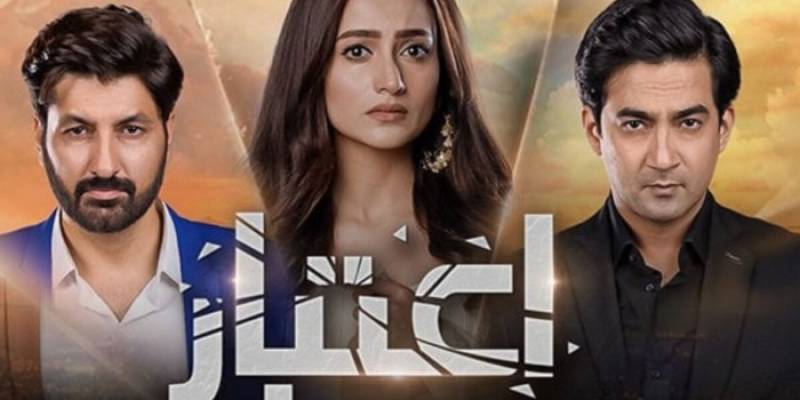 Pakistani dramas' problematic storylines continue to get crazier and the race towards absurdity and cringe-worthy content resume with full force.

This time around, the drama serial Aitebaar has received endless backlash on social media for showing a triggering scene that the drama buffs and the audience had deemed 'inappropriate'.

The aforementioned drama has a problematic storyline where a husband refuses to even look at his wife after she is abducted because he is under the impression that she has been sexually abused.

The keyboard warriors have heavily criticised the baseless plot and cheap content. The bold scenes have left people angered and they expressed their displeasure in the comment sections.

Ahmed Ali Akbar's Parizaad has emerged as a fan favourite with its promising storyline, and the popular drama comes to ...