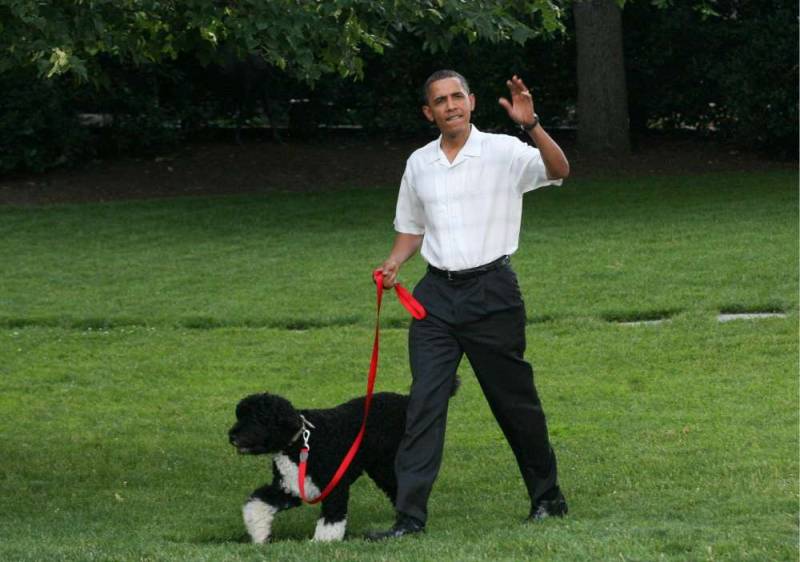 WASHINGTON (Web Desk) - US police have arrested a man who allegedly plotted to kidnap one of President Obama's two pet dogs.

According to the US secret service officials, Scott Stockert - who is from the state of North Dakota - was planning to snatch one of the dogs, either Bo or Sunny.

Police in Washington DC found weapons in Mr Stockert's vehicle, including a shotgun, a rifle and a machete, the BBC reported on Saturday.

Upon his arrest, Scott D. Stockert, 49, of Dickinson, North Dakota, made a series of outlandish claims to officers - that he was Jesus Christ, that he was the son of John F. Kennedy and Marilyn Monroe, that he planned to run for president, and that he was there to kidnap Bo or Sunny, the Obama's dogs, the Secret Service said in a court document. 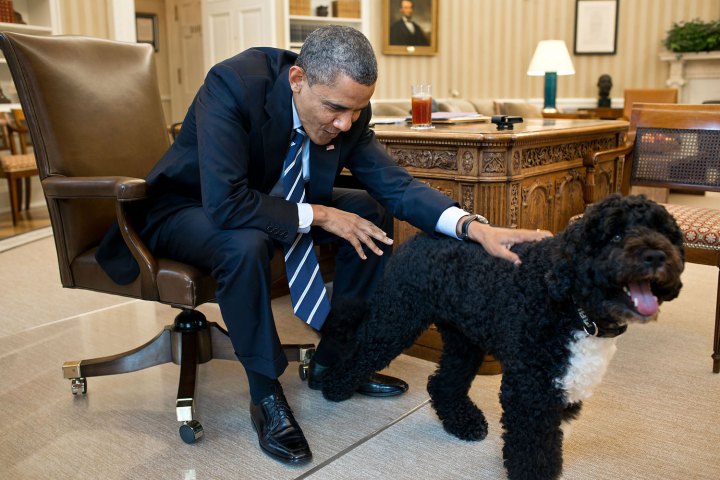 After Stockert drove his pickup truck from North Dakota to New York to Washington, Secret Service officers found him at a Hampton Inn at 901 6th Street NW, the court document said.

He has been charged with carrying a rifle or shotgun outside of his home or place of business, which is illegal in most cases in the District.

The First Family acquired Bo in 2009, with Sunny, referred to by the family as Bo's "little sister", following in 2013.