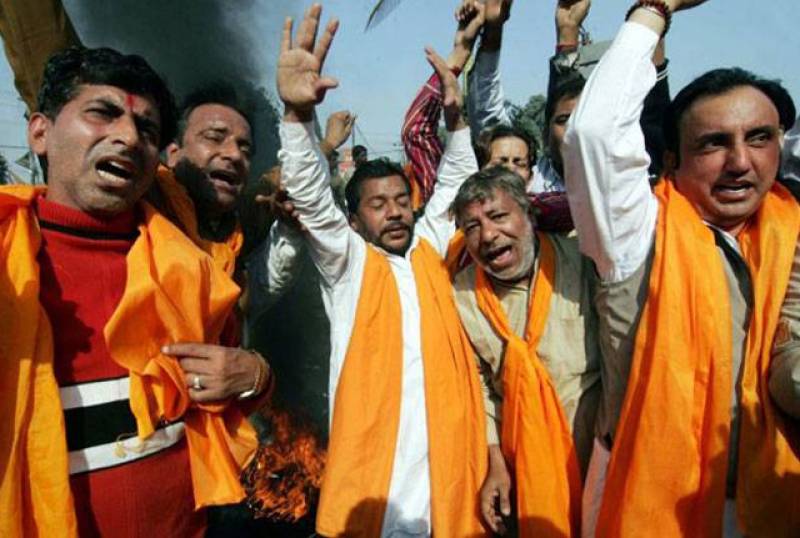 They also forced to shut Pakistani stalls and changed the name of exhibition to Indo-Asia from Indo-Pak. The Pak-India exhibition started on January 7 and will continue till January 10, a private TV channel reported.

Later, the local administration provided security to continue the exhibition.

This not the first time Shiv Sena workers have shown its anti-Pakistan sentiments.

In the same month, the activists of Shiv Sena stormed the headquarters of the Indian cricket board in Mumbai, shortly before Indian cricket officials were scheduled to meet their Pakistani counterparts to discuss reviving cricket ties between the two nations.