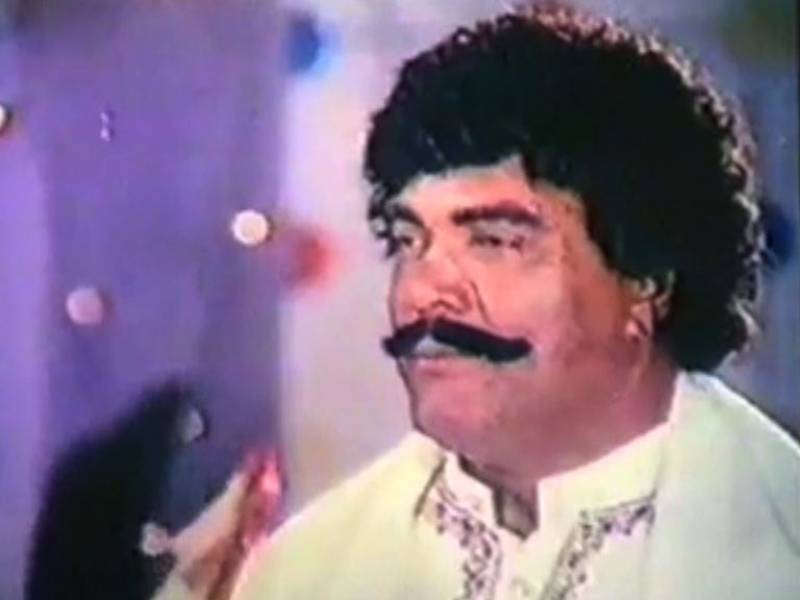 He started his film career in 1959 as an extra in film Baghi and in 1975‚ became an action icon for lovers of Punjabi films.

During his professional career, he acted in more than seven hundred films.

Some of his films include Maula Jatt, Sher Khan, Chan Veryam, Kaley Chore, Godfather, Basheeraa and Wehsi Gujjar. He established himself as one of the leading and most successful actors of Punjabi cinema.

Rahi's extremely successful film career came to a tragic end on January 9, 1996, when he was shot and killed by unidentified persons in a highway robbery on GT road near Gujranwala. He was on his way back to Lahore from Islamabad. At the time of death, he was 58 years old.