Om Puri wanted to settle abroad after his remarks on Indian Army, says a friend 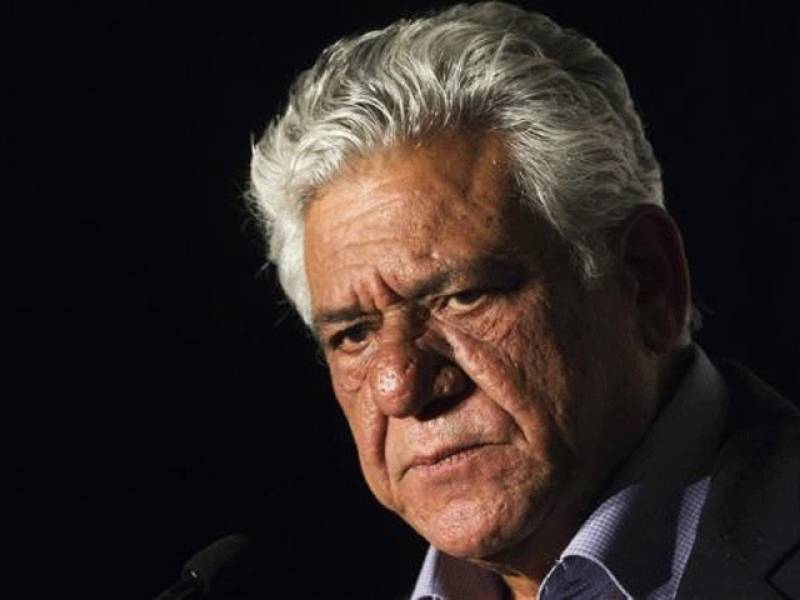 MUMBAI - Om Puri, whose demise left the world shocked, was upset and under pressure after allegedly insulting Indian Army while defending Pakistani actors in a TV show, and wanted to settle in US.

A close friend of the renowned actor recorded his statement to the police. The friend further revealed that Puri was trying to sell all of his property in India, adding that the actor had also refused to launch a campaign to promote his new film “Ram Bhajan Zindabad”.

A police complaint had been lodged against actor Om Puri for allegedly insulting Army jawans with his remark during a TV debate. The complaint was filed at the Andheri police station in Mumbai.

On the other hand, the Oshiwara police, who are investigation the death of the actor, questioned the actor's close friend and film producer Khalid Kidwai, who told them that some hours before his death, an intoxicated Puri wanted to meet his son.

"Om Puri wanted to meet his son Ishan on Thursday evening. So we (Kidwai and Om Puri) went to Trishul building where his ex-wife Nandita lives with Ishan but were unable to meet them as both Nandita and Ishan had gone for a party. Om Puri then had an argument over the phone with Nandita and asked them to come soon as he wanted to meet his son," said Khalid Kidwai, who had been with the actor hours before his death.

The veteran actor, who delivered riveting performances in more than 100 films, passed away on Friday morning. He was 66 years old and a Padma Shri recipient.