Snake on a plane leads to cancellation of Emirates flight 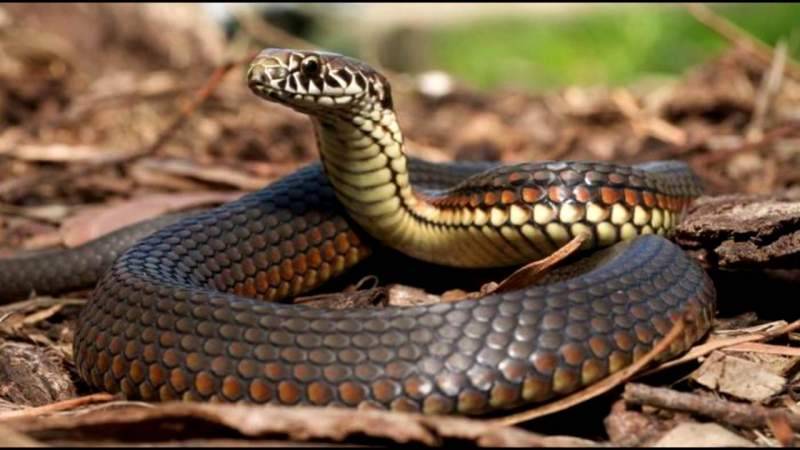 DUBAI – An Emirates airline flight from Muscat to Dubai was cancelled when a snake was recovered from cargo hold prior to passenger boarding.

Following the detection of the snake, the passenger jet was grounded for clearance, but it was returned to service after a thorough search.

Emirates spokesperson said, “Emirates can confirm that flight EK0863 from Muscat to Dubai on 8 January 2017, was cancelled due to a detection of a snake in the cargo hold prior to passengers boarding”.

“Engineering and cleaning teams are working to clear the aircraft to re-enter service. We apologise for the inconvenience caused,” the spokesperson said.