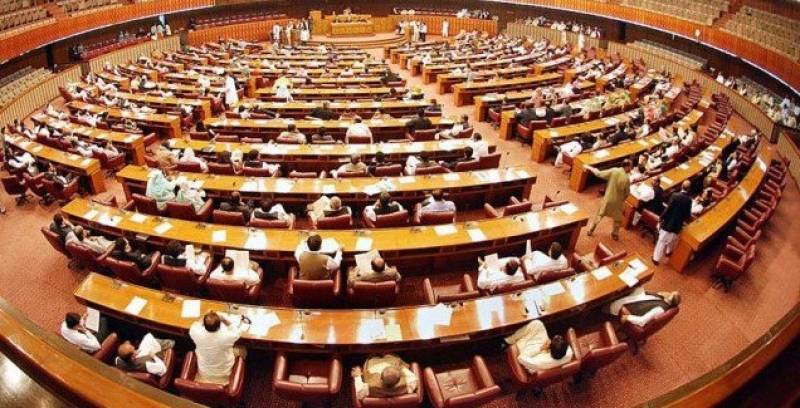 ISLAMABAD – President Dr Arif Alvi on Tuesday summoned a session of the National Assembly on January 14 (Monday) at 4:00 p.m at the Parliament House.

The president has summoned the NA Session in exercise of powers conferred by clause (1) of Article 54 of the Constitution of the Islamic Republic of Pakistan , said a press release issued by National Assembly Secretariat.

Leader of the House in National Assembly Shehbaz Sharif and Khawaja Saad Rafique will also attend the session and Speaker NA will issue their production orders.

During their appearance in the NA session, Shehbaz Sharif and Saad Rafique will raise the issue of investigation of National Accountability Bureau (NAB) against them.

Foreign Minister Shah Mehmood Qureshi will take the House in confidence regarding his visits to foreign countries and also about the recent visits of PM Imran to Turkey, UAE and visit of Crown Prince of UAE to Pakistan.