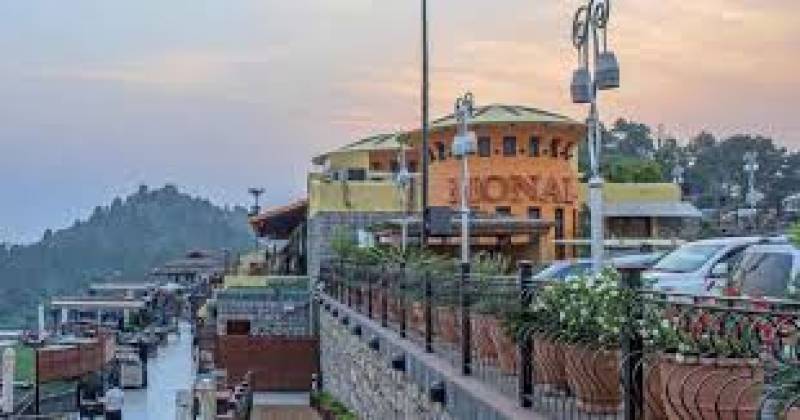 ISLAMABAD – One of the iconic eatery of the capital city, Monal restaurant, has started paying monthly rent to the Remount Vaterinary & Farms Directorate GHQ Rawalpindi after civic authorities concerned are silent amid land ownership claim by Pakistan Army at Margallah Hills.

The restaurant is built in the centre of the Margalla Hills National Park, an area which comes inside 8655.62 acres of land demarcated as military grassland in 2017 after the matter was taken up the army with the Capital Development Authority (CDA).

In the light of the demarcation, the restaurant, which was constructed by the CDA in 2005 and it was leased in 2006 to Luqman Ali Afzal for 15 years, was asked  provide lease documents in addition to the payment of arrears and monthly rents to RV&F directorate instead of Capital Development Authority, the newspaper said.

Meanwhile, the MCI had sent a notice to the leaseholder during the last week of December 2019, directing him to pay the rent to it until the matter is decided by the competent forum.