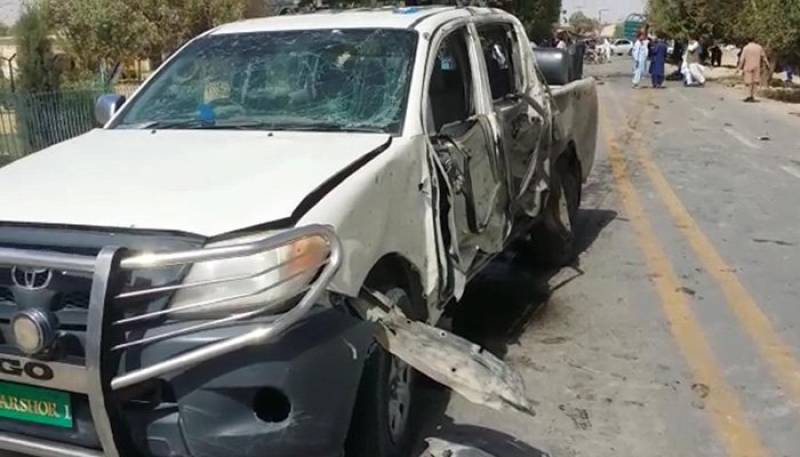 QUETTA - At least 3 Levies personnel were martyred and three others injured on Friday in a blast near the assistant commissioner's car in Balochistan's Pishin area.

A heavy contingent of Levies forces has reached the site of the northern by-pass area where the attack took place.

The injured personnel have been taken to Quetta for treatment.

Police said the bomb was planted on a motorcycle and the assistant commissioner, Amir Zaman Kakar, was not present in the vehicle.