Saad Rizvi will be new ameer of the religio-political party 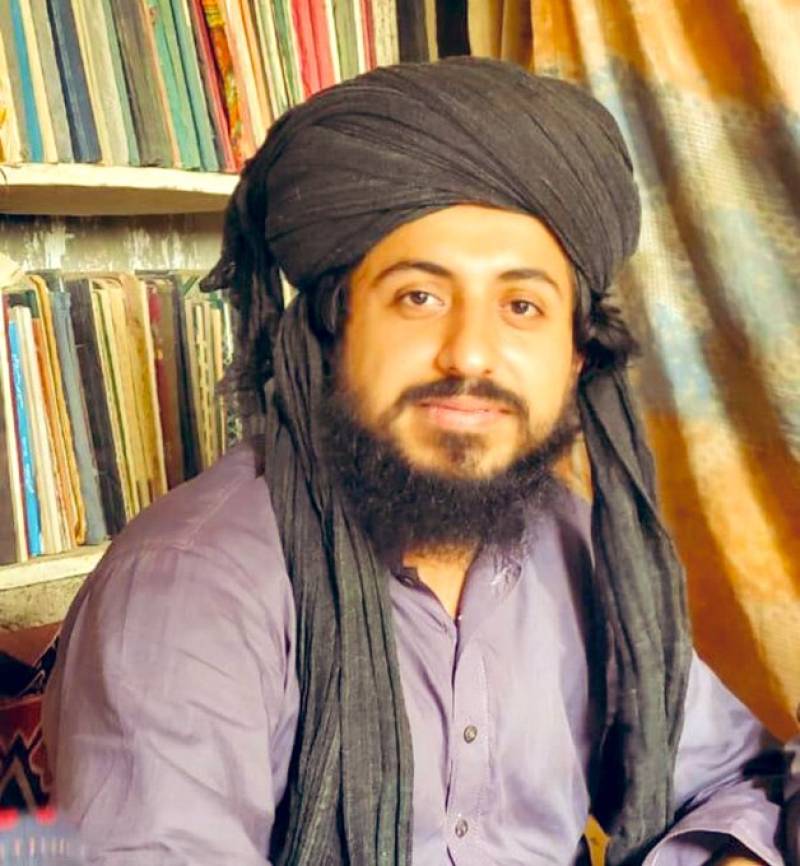 LAHORE – The Tehreek-e-Labbaik Pakistan (TLP) has appointed Khadim Hussain Rizvi’s son as the new chief of the religio-political party, its high council announced on Saturday.

Saad Rizvi, who earlier served as the deputy secretary-general of the TLP, succeeds his father who passed away on Thursday at Lahore’s Sheikh Zayed Hospital.

Saturday announcement was made at Minar-e-Pakistan where thousands of Khadim Rizvi’s followers and supporters had gathered to offer his funeral prayers.

LAHORE – Hundreds of thousands of mourners gathered at Minar-e-Pakistan on Saturday to attend the funeral prayers ...