'Have you slept with him?': Cricketer Imam-ul-Haq's smart reply leaves Indian journalist dumbstruck 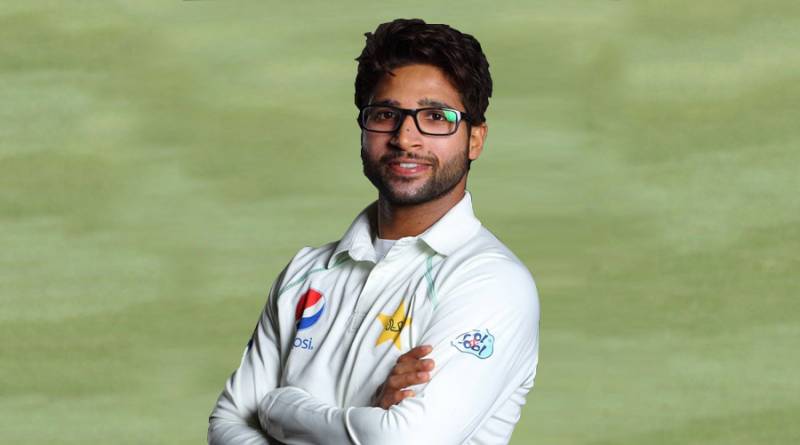 The 22-year-old, who is in the United Arab Emirates (UAE) as part of the national squad that will participate in the upcoming Asia Cup, was inquired about his sleeping habit in an awkward way by the Indian journalist.

"Your uncle (Inzamam ul Haq) used to sleep a lot, do you also like to sleep like him,” the media man hurled the question.

The journalist was found embarrassed when the Pakistani cricketer, who is often in the headlines for being related to the chief selector than his achievements on the field, replied: “Have you slept with him?”.

An Indian journalist to Imam ul Haq “Your uncle (Inzamam ul Haq) used to sleep a lot, do you also like to sleep like him,”
- “have you slept with him?” replied Imam.

The batsman talking to media further said, “I want to have a memorable Asia Cup where the public will remember me for my  performance.”