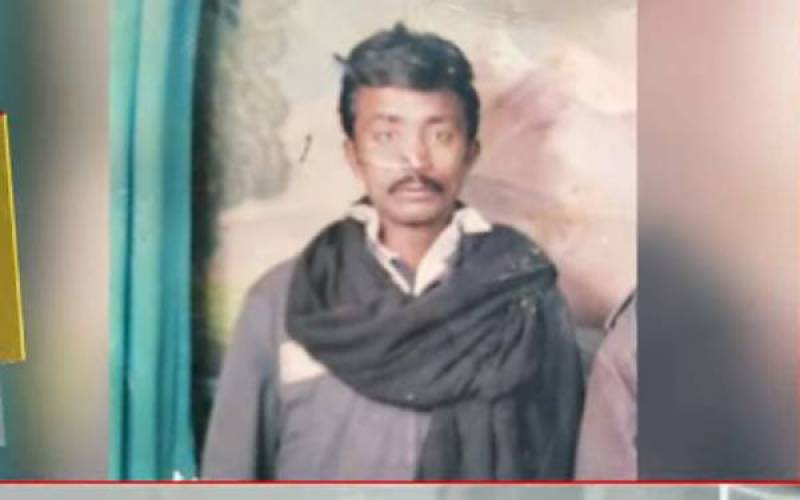 KARACHI - A 35-year-old man, who was facing financial constraints since long, ended his life after he found himself helpless when his children demanded warm clothes to beat the cold in Karachi, local media reported.

Mir Hassan, a resident of city’s Haideri area, set himself on fire after dousing himself in petrol near a graveyard in the locality.

The father of five, according to police, was suffering from severe depression for past three months due to financial problems. He owned a donkey cart but was unable to spin the wheel of the life.

Filled with frustration, the poor deceased found no solution except ending his life when his innocent children, who were unaware the cost of their demand, forced their father to bring them winter clothes.

When he set him on fire nearby people rushed to save his life by extinguishing fire with warm clothes. He was shifted to the hospital and sixty percent of his body was burnt.

He, later, succumbed to his injuries in the hospital.

Before committing the suicide, Hassan has left a letter for Prime Minister of Pakistan, appealing for help to provide shelter to his children and widow.