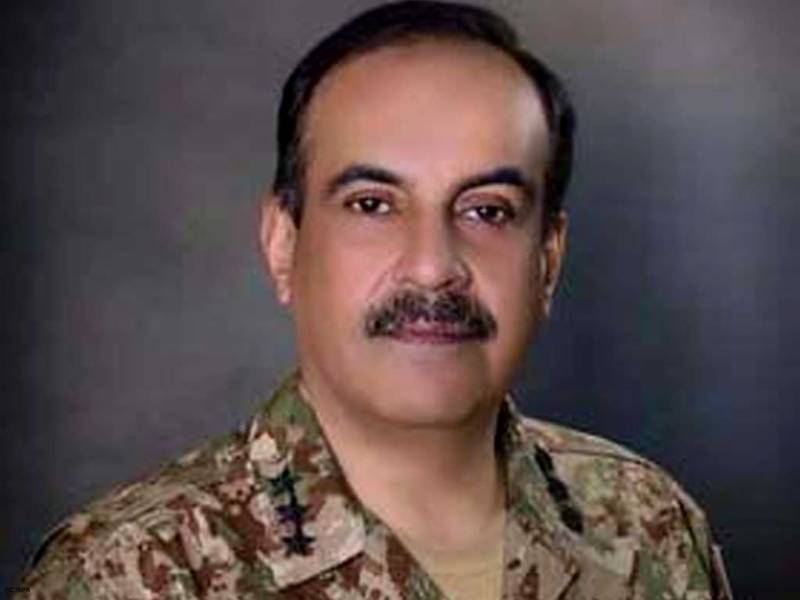 The President conferred Nishan-i-Imtiaz (M) upon Gen Nadeem Raza in recognition of his illustrious services for defence of the country.

Lt Gen Nadeem Raza who had in August 2018 became the Chief of General Staff, the most prestigious appointment in the military after the army chief, as it is the organisational lead on both intelligence and operations, was being seen by the defence observers as the front runner for this post, as per his profile. As CGS, Gen Raza worked closely with Chief of Amry Staff Gen Qamar Javed Bajwa