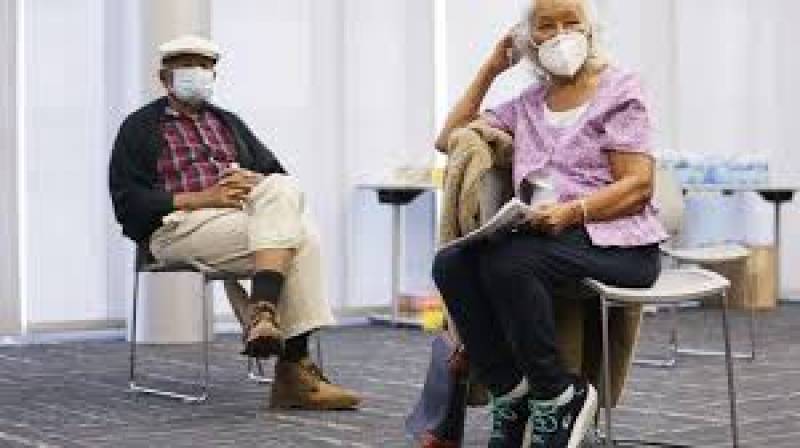 BEIJING — Chinese authorities are asking residents in two cities south of Beijing to stay home for seven days as they try to stamp out a coronavirus outbreak in which more than 300 people have tested positive in the past week.

According to official notices on social media, the cities of Shijiazhuang and Xingtai in Hebei province are restricting people to their communities and villages and have banned gatherings.

Hebei reported 14 newly confirmed cases in the latest 24-hour period, bringing the total in the outbreak to 137. It has found 197 other people without symptoms who also tested positive. China does not include asymptomatic cases in its confirmed count.

Beijing is requiring workers from Hebei to show proof of employment in Beijing and a negative virus test before entering the capital.

President-elect Joe Biden plans to speed the release of virus vaccines so more people can get first shot. The U.S. vaccine rollout hits snag as health workers balk at shots; US tops 4,000 daily deaths from the coronavirus. UK regulators OK use of the third vaccine against coronavirus.

Meanwhile, WHO approves expanding time between virus shots up to six weeks and asks countries for equitable access to vaccines. A Pfizer study suggests the vaccine works against the virus variant.