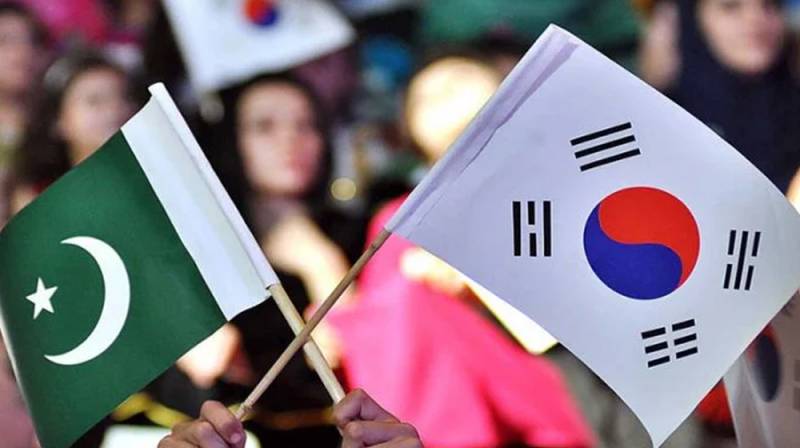 ISLAMABAD – Pakistan, and Korea have agreed to hold further talks on the proposed Free Trade Agreement.

According to an official of the Ministry of Commerce, agreement to this effect was reached during the third round of the meeting of the Joint Trade Committee held virtually.

During the meeting, both sides agreed to enhance cooperation in trade-related matters so that the true potential of bilateral trade can be tapped in an effective manner.

Free Trade Agreement was proposed by Pakistan during trade negotiations between the two countries in Seoul, he added.