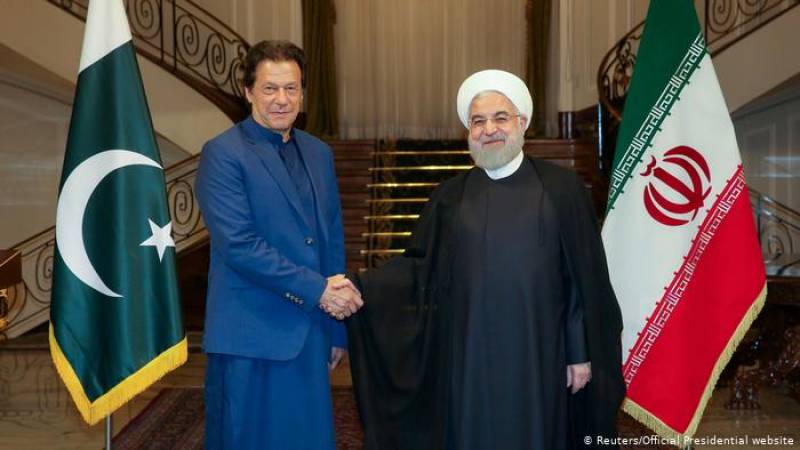 "During the recent visit of FM Mohammad Javad Zarif to Islamabad, the Foreign Ministers of Iran and Pakistan agreed to open the Rimdan-Gabd border crossing between the two countries, which had already been negotiated, within a short period of time," said Saeed Khatibzadeh on late Friday.

Khatibzadeh called the opening of the border crossing a factor in increasing economic and trade exchanges between Iran and Pakistan.

ISLAMABAD/TEHRAN – Pakistani and Iranian companies will now have the chance to hold online business to business ...