Pakistani FM lands in Bucharest in first phase of visit to Romania, Spain 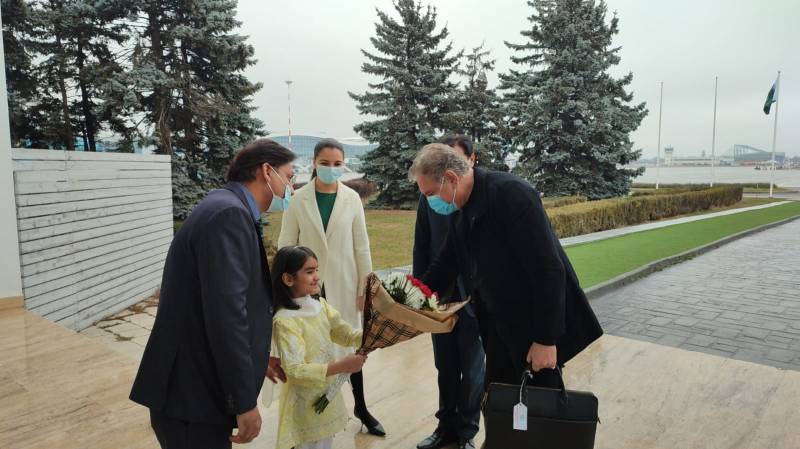 During the first-leg of his visit, he will stay in the city till tomorrow at the invitation of Romania's Foreign Minister Bogdan Aurescu.

Qureshi will hold wide-ranging consultations with the Romanian Foreign Minister and other dignitaries on regional and international issues.

He will subsequently visit Spain tomorrow (Monday) on the invitation of Foreign Minister José Manuel Albares Bueno and will stay there till Wednesday.

Besides a meeting with his Spanish counterpart, Shah Mahmood Qureshi will hold talks with other ministers and members of the Spanish Parliament.

His visit to Romania and Spain will give further impetus to the growing cooperation with these two friendly countries in the context of the European Union, the Foreign Office said in a statement.