Will receive my son at Lahore airport, vows Nawaz's mother 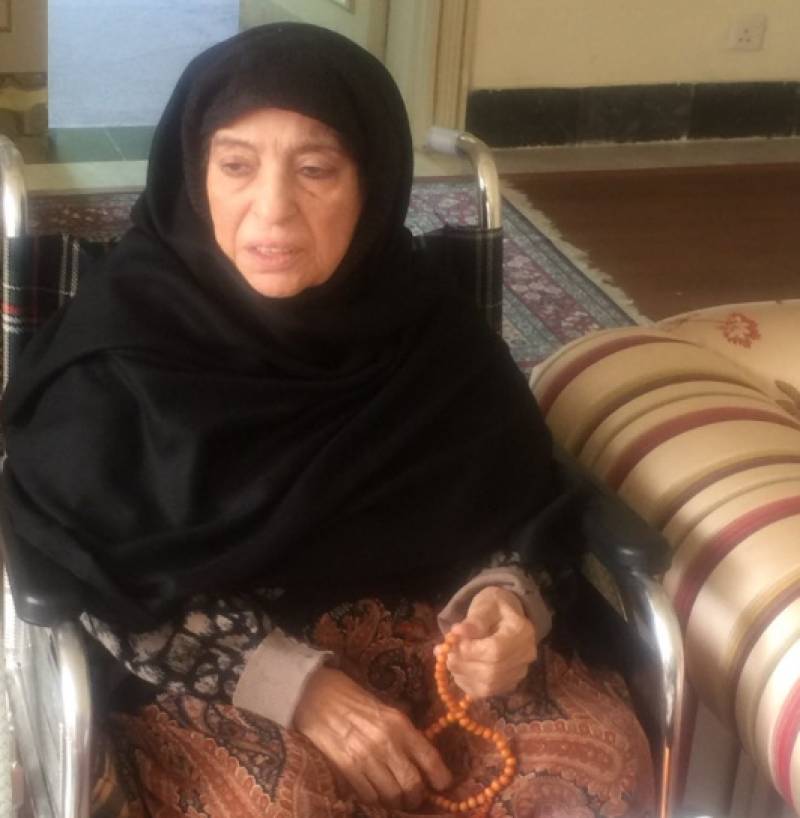 LAHORE - Ousted prime minister Nawaz Sharif's mother has vowed to receive his son at the arrival of Lahore airport on Friday. Rameeza Majid Nizami, a renowned journalist and the owner of Nawa-i-Waqt Group has tweeted this on Monday.

On Friday, former prime minister Nawaz Sharif, Maryam Nawaz and Captain Safdar were convicted and sentenced to prison in absentia for ten years, seven years and one year respectively, in a verdict that is likely to further disrupt an already chaotic campaign for national elections this month.

The sentence and a fine of 8 million pounds, or $10.6 million, came almost a year after Supreme Court removed Sharif from office and less than five months after the court barred him from holding office for life.