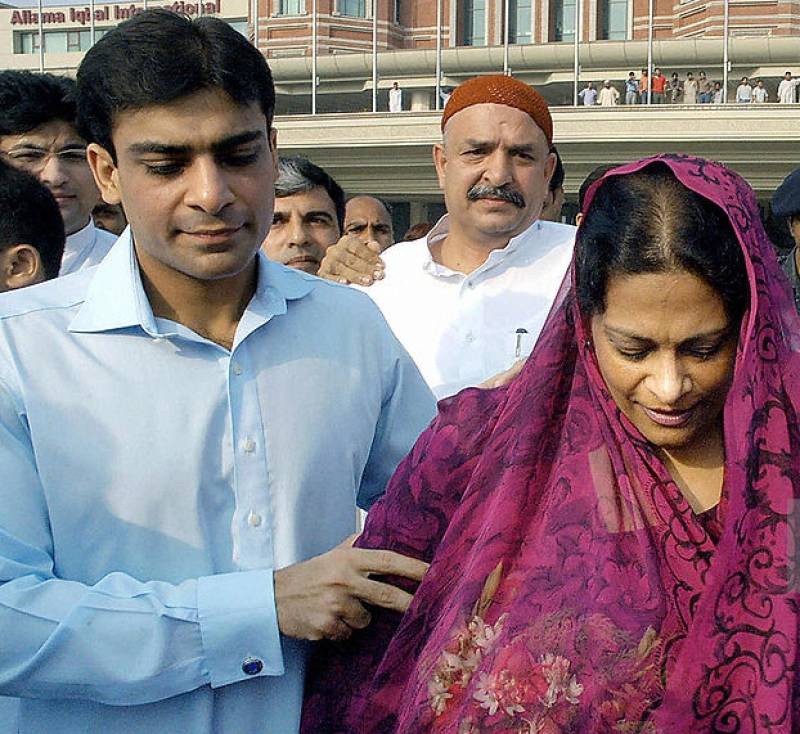 LAHORE – An accountability court issued arrest warrants for the wife and daughter of Pakistan's opposition leader Shehbaz Sharif in a money laundering case.

Besides Mrs. Nusrat Shehbaz and their daughter Rabia, the court also declared Tahir Naqvi and Ahmed Ali as accused in the case on Monday.

Shehbaz, who is PML-N President and Opposition Leader in the lower house of Parliament, told an accountability court last Thursday that his decision not to cut the sugarcane support price and going against any subisidy to sugar millers caused a loss of billions of rupees to his family.

His daughter, Rabia also appeared before the accountability court in connection with the hearing of the money laundering reference in which his family members were also nominated.

During the proceedings, the PML-N president denied the charges, saying that the NAB had made a false case despite the fact that he served the province as chief minister while trying to save every penny.

The court issued arrest warrants after hearing the arguments of the both sides.