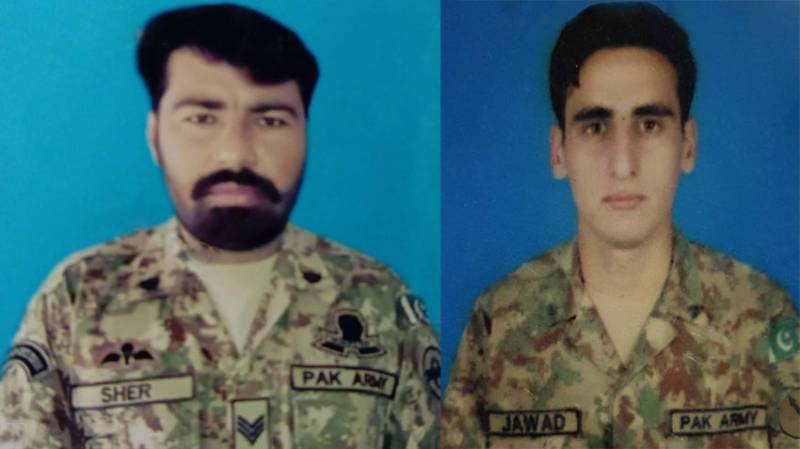 NORTH WAZIRISTAN - Two terrorists were killed in the exchange of fire with the security forces near Charkhel village in North Waziristan.

According to ISPR , the intelligence-based operation was conducted in the area after the presence of terrorists was reported in a hideout and during the operation, two terrorists were killed on Thursday.