Humayun Saeed shares an all smile picture with brothers 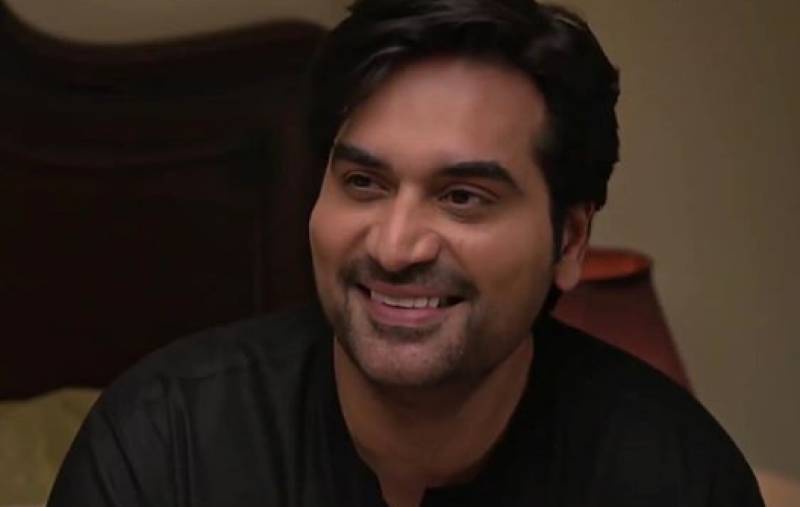 Acclaimed Pakistani actor and producer Humayun Saeed left his fans in a treat after he shared a picture of his equally handsome brothers on social media.

Meeting his brothers after a long time, Saeed took to social media to show that relationships with siblings can form the longest-lasting family ties we have, and they’re among the most likely to bring health and happiness as we age.

Humayun Saeed is currently trending as the #1 star in Pakistan after his latest drama ‘Mere Paas Tum Ho’ set new records in the Pakistani television history.

All five brothers together in one frame after a long time!

He began his acting career in 1995. Saeed’s first television serial was ‘Karooron Ka Aadmi’. Since then, Saeed has been producing his own television serials under the name of Humayun Saeed Productions.

The ever-talented Saeed has appeared in more 60 drama serials. He has acted in numerous Pakistani films too, such as ‘Bin Roye’, ‘Main Hu Shahid Afridi’, ‘Yalghar’ and ‘Jawani Phir Nahi Aani’.