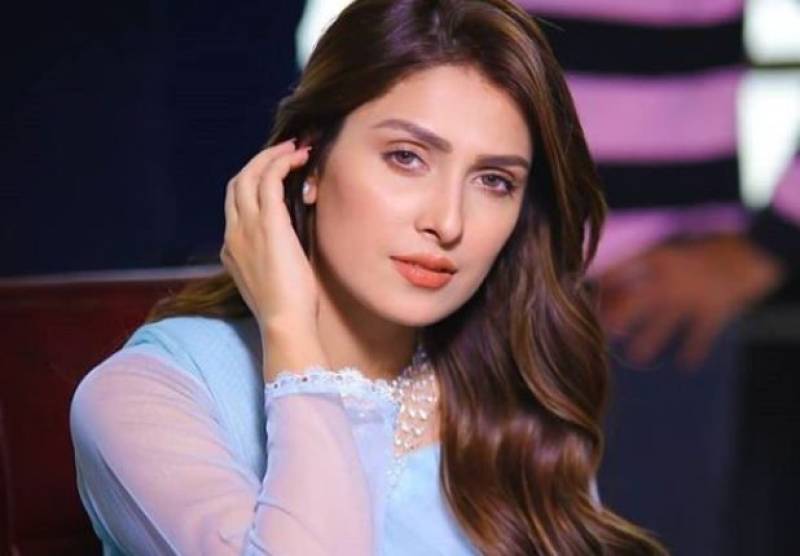 LAHORE- Pakistani actress Ayeza Khan has revealed that she has received a handful of offers to work in Bollywood over the past few years, but couldn't pursue them due to political problems between India and Pakistan.

“One of the greatest directors in India had signed me and Danish in lead roles but when we decided to go India, the situation deteriorated,” she said a recent statement.

Khan said that initially when she joined the industry, she had no idea how things would turn out for her . “I am happy that people love and admire me,” she said.

She further said that she is waiting for the ideal script to make her debut on the silver screen. “Performing in limits and taking care of my culture will be my only conditions.”

The actor wished for relations to improve between the neighboring countries so that artists continue to showcase their talent in both industries.