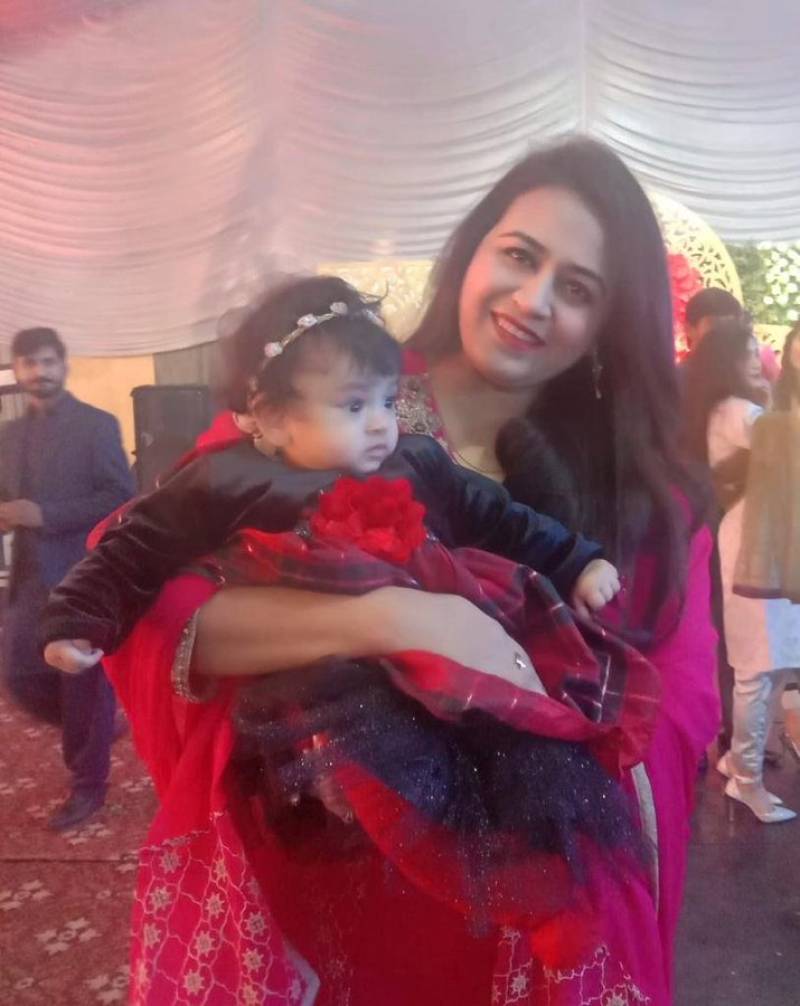 A pathetic man torturing a woman to death just because he thinks he can.

Social media activist and journalist Ali Salman Alvi has been arrested over allegedly killing his wife and trying to cover up his crime by calling it a suicide.

According to the FIR obtained by various media outlets, “…the deceased, Sadaf Zahra, was found with marks on her hand and face”, which resulted in her death.

The tragic incident surfaced on social media on Wednesday and citizens demand justice for the victim, who had previously raised her voice against domestic violence on Twitter.

This lady spoke up about domestic abuse and told “her friend’s” story of abuse at home. Days later, she was allegedly killed by her husband who is now arrested. When sum1 speaks up abt abuse, we must support em. This is what happens when we say “bardasht kero” #JusticeForZahra https://t.co/IO8ZhDe5uv

Sadaf who did an entire thread on domestic violence was a victim of domestic abuse herself and on June 29th her dead body was found at her place. In the same thread she said she will be participating in #AuratMarch for herself, her daughter & future generations. Read & weep. https://t.co/jFUFK4iHts

This is heartbreaking. I don't have the words. https://t.co/Fi3QDRimGi

I was shocked & numbed the moment I got to know abt incident & FIR,not just myself but media group I’m working with strictly condemned & terminated accused. Read Sadaf’s thread in morning whom I never met but am heartbroken. #RIPSadaf Justice must prevail #JusticeForZahra https://t.co/ieRcDFRFR9

May she be in the heavens and get justice.