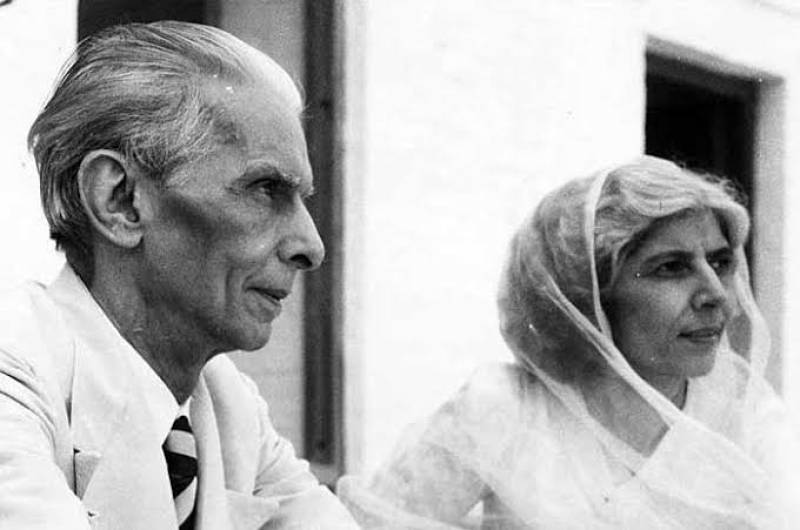 ISLAMABAD – The 53rd death anniversary of Madar-e-Millat Fatima Jinnah, the sister of Pakistan’s founding father Muhammad Ali Jinnah, is being observed with reverence and respect across the country today.

Various political parties and women wings of different organizations have arranged conferences and seminars to highlight the services rendered by Madr-e-Millat Fatima Jinnah in Pakistan Movement.

Today, 53 years after her tragic death, the iron lady is still remembered for her passionate support for civil rights and devoted struggle towards the Pakistan Movement.

Mohammad Ali Jinnah was deeply affected after his wife’s death in 1929, so Fatima Jinnah worked side by side with Mohammad Ali Jinnah and gathered the women of sub-continent on one platform which made the struggle for achieving a separate state of Muslims easier.

She was the closest to Muhammad Ali Jinnah who became her guardian upon the death of their father in 1901. She played an important role in the Pakistan Movement, supporting the two-nation theory and strongly opposing the British Raj. 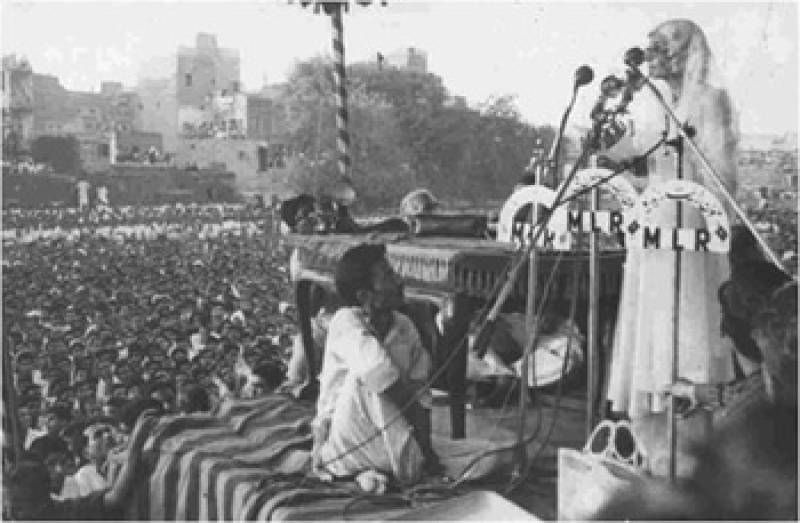 She returned to the political forefront to contest the 1964 elections at the age of 71 against Ayub Khan but was defeated unfortunately.

Fatima Jinnah is still remembered for her passionate support for civil rights, and devoted struggle in Pakistan Movement. She was laid to rest next to her brother at Mazar-e-Quaid (Quaid’s mausoleum).