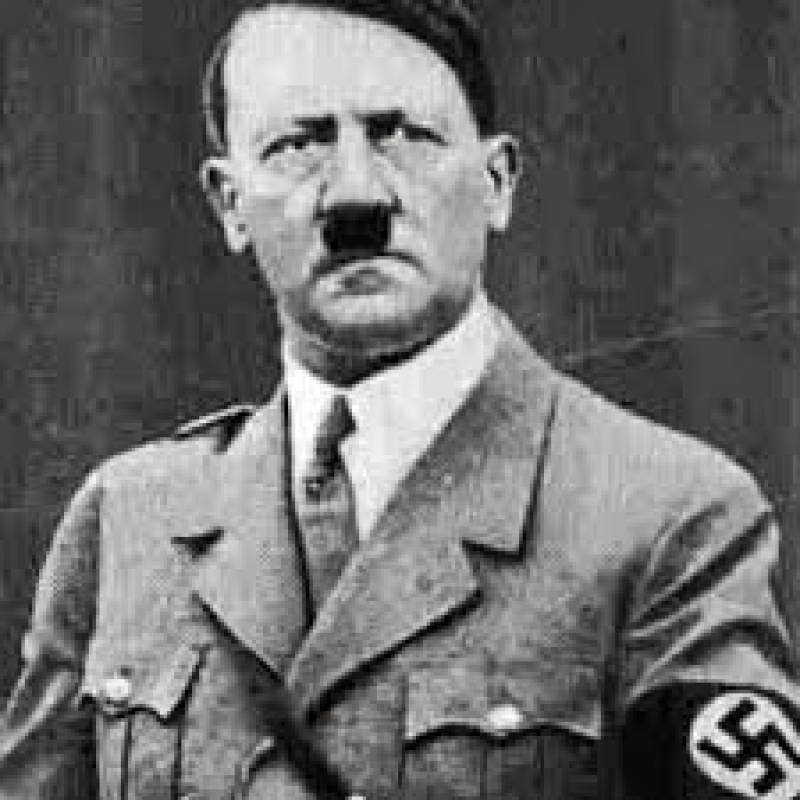 LONDON  (Web Desk)  - A 102-year-old German woman, who was denied her doctorate by the Nazis almost 80 years ago, will become the world’s oldest person to receive a PhD degree, Independent reported.

Ingeborg Rapoport (formerly Syllm) finished her doctoral dissertation on diphtheria in 1938 – aged 25 and five years after Adolf Hitler was named chancellor – but was refused entry to her final exam because her mother was Jewish.

Ms Rapoport recalled how her then professor praised her research and work on the illness – which was the leading cause of death in children in the U.S. and throughout Europe at the time.

“My medical existence was turned to rubble,” she said, remembering how officials marked her exam forms with a bright yellow stripe which stamped her work as ‘ineligible’ for academic advancement.

Shortly after the ban, Ms Rapaport emigrated alone and with hardly any money to the U.S. where she did hospital internships in Brooklyn, Baltimore and Ohio.

She applied to 48 medical schools and was finally accepted by the Women’s Medical College of Pennsylvania in Philadelphia.

The University of Hamburg decided to set the record right when, last month, three professors travelled to Ms Rapaport’s home in East Berlin to carry out the oral exam she was denied almost eight decades ago which she passed.

Ms Rapaport will finally receive her PhD today in a special ceremony at the university.

The soon-to-be doctor explained how her achievement was ‘about the principle’, adding: “I didn't want to defend my thesis for my own sake. After all, at the age of 102, all of this wasn't exactly easy for me. I did it for the victims.”