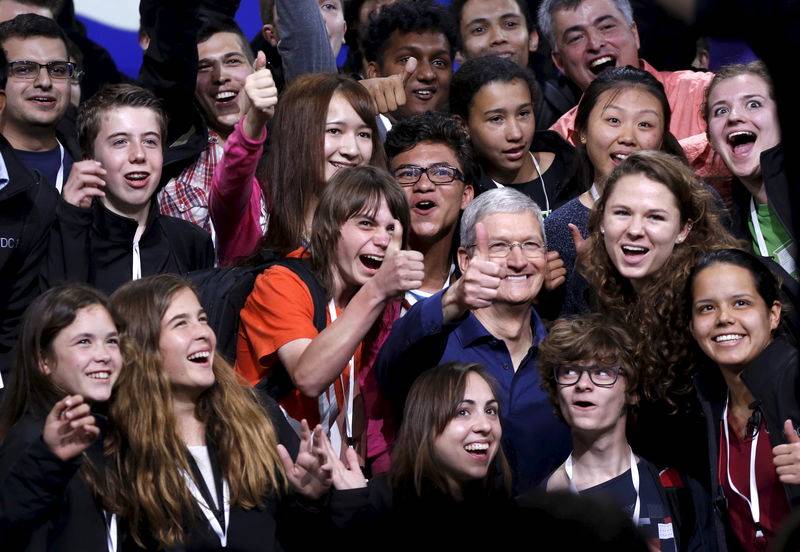 Apple's push into the streaming business will likely alter the dynamics of how consumers listen to music as the music industry grapples with declines in downloaded songs and tries to figure out new ways to get people to pay for music.

"The Apple brand speaks for itself and it will have an earthquake-like impact on the industry," said Daniel Ives, an analyst with FBR Markets. "Given the gold standard brand, given Apple's breadth and awareness, it's more important what Apple is doing strategically than moving the needle financially." Offering few surprises to what had been expected, Apple Inc shares did not react strongly, closing down less than 1 percent at $127.80.

"The only thing that is going to move Apple stock is iPhone sales and there wasn't enough news to be a mover in profitability," said Michael Yoshikami, the chief executive officer of Destination Wealth Management in Walnut Creek, California.

The unveiling of the service, the kick-off to the week-long Worldwide Developers Conference, also included the announcement of an upgraded operating system for Apple's watch that will let developers create speedier "native" apps that rely less on the iPhone. Apple said that "El Capitan" will be the name of the next version of OS X for its Macs.