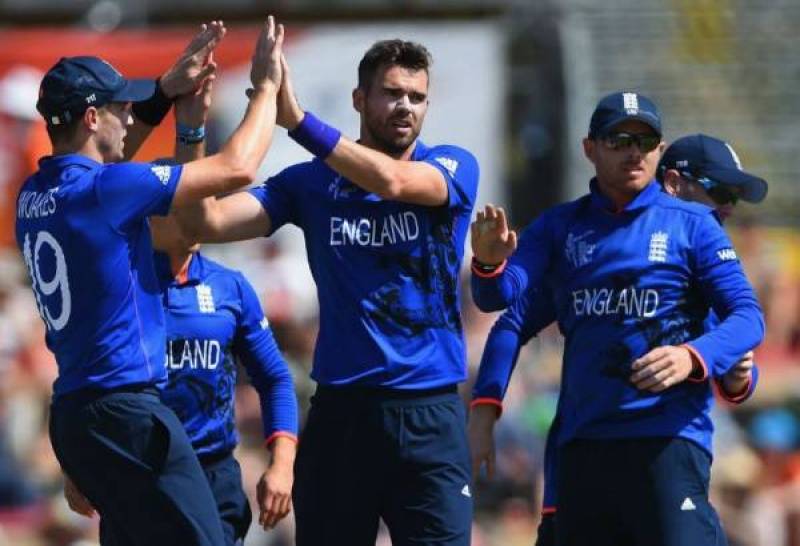 ADELAIDE (APP) - England captain Eoin Morgan won the toss and sent Bangladesh in to bat in the key World Cup match at the Adelaide Oval on Monday.

England need a win to stay afloat in the tournament, while a Bangladesh victory will lift them into the quarter-finals from Pool A and knock Morgan's side out.

England made two changes from their previous game against Sri Lanka, bringing in attacking batsman Alex Hales and seamer Chris Jordan in place of Gary Ballance and Steven Finn respectively.