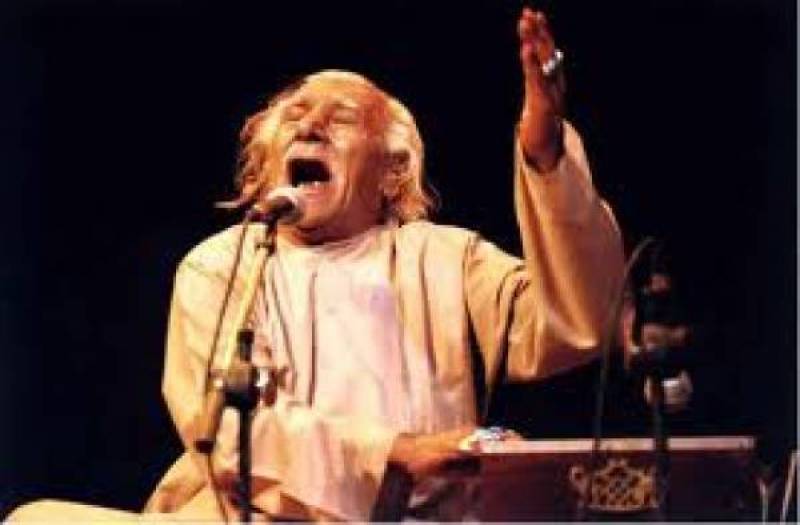 The famous singer was born in 1926 in the village Basti Tambu Wali‚ situated in the heart of the Thal Desert‚ several miles from Kot Addu.

He mostly sang Kafis and Ghazals (traditional forms of poetry) which were largely based on the Sufi poetry of Khwaja Ghulam Farid and Shah Hussain. He was totally devoted to Khwaja Farid and gave his own deeper meaning to Khwaja Sahib’s poetry through his style and spirit of singing.

Pathanay Khan introduced many great‚ but unknown poets of the Saraiki belt through his dhohras (traditional folk poems) that appeared as a preamble to Kafis.

He died after a protracted illness at his native town of Kot Addu on Thursday March 9‚ 2000. He was buried in his native graveyard in Kot Addu.

Pathanay Khan was also given the President’s Award for Pride of Performance.