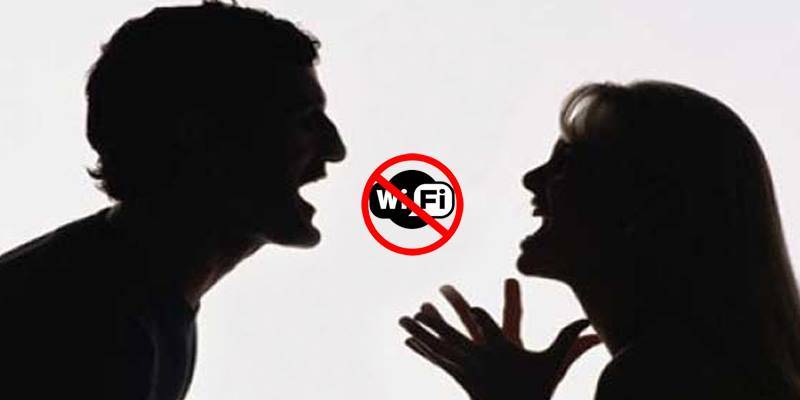 HYDERABAD - An Indian woman was beaten up by her husband allegedly over switching off the Internet connection to force him to go to sleep.

Reshma Sultana had reportedly switched off the WiFi connection, forcing her husband to go to sleep which her husband got angry and punched her indiscriminately, NDTV reported.

Sultana’s mother lodged a complaint at a police station in Somajiguda area of Hyderabad after the incident.

Sultana, a mother of three, is undergoing treatment at a private hospital and she suffered injuries on her chest, face, and head.

A police officer said the couple had marital disputes and counseling is going on before a decision is taken on registering a case and arresting the husband.