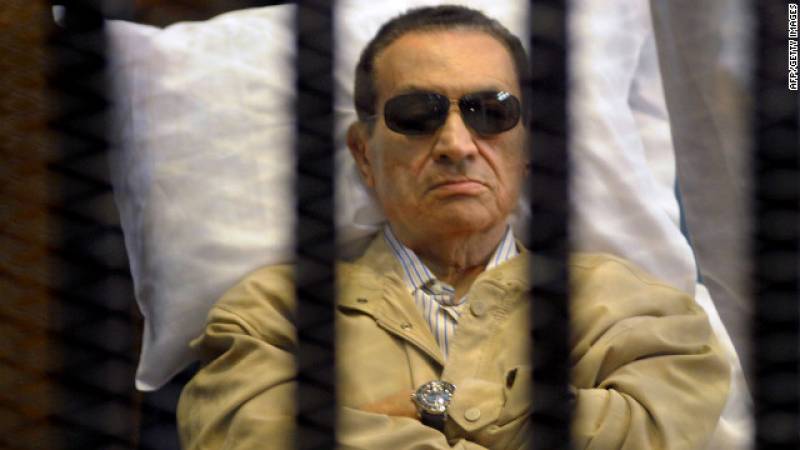 CAIRO (Web Desk) – An Egyptian court on Saturday sentenced former President Hosni Mubarak to three years imprisonment and a fine for corruption charges in a retrial of the case.

The corruption case — dubbed by the Egyptian media as the "presidential palaces" affair — concerns charges that Mubarak and his two sons embezzled millions of dollars' worth of state funds over the course of a decade. The funds were meant to pay for renovating and maintaining presidential palaces but were instead allegedly spent on upgrading the family's private residences.

Mubarak was sentenced to three years, his sons to four in the case. He later appealed, sparking the retrial.

Supporters shouted in anger as Judge Hassan Hassanin announced his verdict. A lawyer for Mubarak said the judge's decision can be appealed.

It wasn't immediately clear whether it will include time he's already served since his country's 2011 revolt.