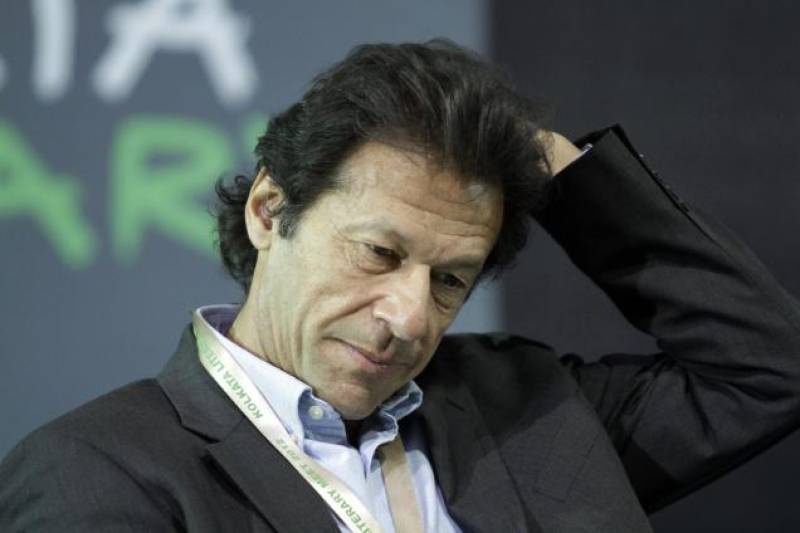 After resuming the hearing, the ECP directed Imran Khan to submit his reply in the case by May 23.

The petitioner Hashim Ali Bhutta, in his plea, took the stance that the PTI chief did not declare his Bani Gala residence and flats in London in his asset declaration, adding that Khan failed to abide by Article 62 and 63 of the Constitution.

The ECP had earlier dismissed the petition as the petitioner could not attend the hearing of the case.